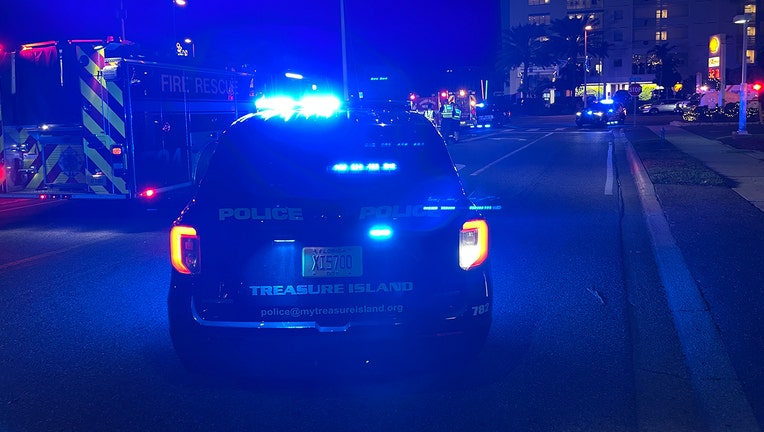 Officials have not said whether they identified the registered owner of the truck – a blue 2020 Chevrolet Silverado – or spoke to them.

On Tuesday, 46-year-old Felicia White was walking in the crosswalk on Gulf Boulevard near 108th Avenue North, when the Silverado struck her and didn't stop. Officials said the driver was heading south and entered a left turn lane to head eastbound on 108th Ave. when the crash occurred.

White passed away at the scene.

Anyone with information on the hit-and-run is asked to call the Pinellas County Sheriff's Office at 727-582-6200.