Shoppers loaded up their carts with toys and basic necessities for kids in need to open on Christmas Day.

Over $75,000 was raised during PCSO‘s Ride and Run with the Stars event to be used for Tuesday’s shopping spree. This year, deputies shopped for over 200 families and 500 kids within the Pinellas community. 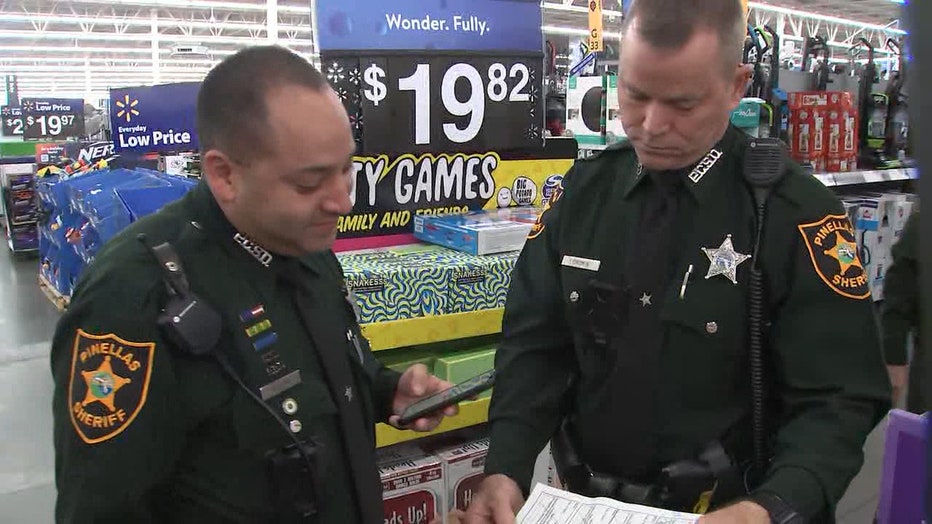 Those families were asked to make a wish list of what they wanted and needed this holiday season, and that’s what shoppers used Tuesday to fill their carts. While toys were on the lists, many families also requested necessities such as underwear, socks, and school uniforms.

PCSO also purchased 87 bikes to give to families who need them.

The gifts purchased on Tuesday will be handed over to parents for them to give to their children on Christmas Day.