CLEARWATER, Fla. - County officials in Pinellas County are not seeing a steady decline in the number of COVID-19 cases, and therefore say it is too early to ease restrictions on beach and public pool access.

On Monday, county commissioners wanted the sheriff to look into the matter and report back to them Thursday with a recommendation. Ever since, Sheriff Bob Gualtieri repeatedly said it is too early to reopen pools and beaches, saying it would be impossible to enforce.

"When you decide to go down this path," the sheriff said, acknowledging the restrictions already in place, "you follow it through. We're two weeks tomorrow to when the governor's order expires…we don't know what the governor is going to do."

County Administrator Barry Burton said, based on the current models, cases are projected to peak on April 26.

"If these graphs are correct, we wouldn't be back to the point we are today until late May, June. That's a projection. We hope it's quicker," he said.

According to the latest data from the Florida Department of Health, Burton said one in every 140 Floridians have been tested for the coronavirus. In Pinellas County, nearly 9,500 residents were tested, which equates to roughly 96 tests per 10,000 residents, or roughly one percent of the population.

He said leaders are aware of the impact on small businesses, individuals and families, but he doesn't think the county will know for sure if they can ease restrictions until the end of April, when the statewide stay-at-home order expires.

Burton suggested that if the governor's order is revoked or modified, the the county can make change to its safer-at-home order based on those modifications. He said officials are monitoring those decisions on the state and federal level.

Ever since Pinellas County shut down its beaches, the popular gathering areas have been eerily empty. SkyFOX Drone gives a view of the beaches from St. Pete Beach to Clearwater Beach.

During Thursday's meeting, Commissioner Kathleen Peters said there are numerous condominiums that are partially unoccupied because most "snowbirds" aren't in the state right now.

On the opposite end of the argument, Commissioner Dave Eggers said he has received emails from condo associations saying they do not want pools to reopen, and it would be difficult to enforce, a statement that Sheriff Bob Gualtieri echoed.

"I think that as far as the pools are concerns it has to be all or nothing," the sheriff said during the meeting. "We can't say we are opening up these certain pools for this purpose. We can't adequately enforce it."

Peters filed a motion to reopen condo association pools, but no commissioner seconded it.

Commissioner Charlie Justice pointed out that leaders are meeting weekly, and changes could be made to ease restrictions at a later date.

On April 3, Governor Ron DeSantis' stay-at-home order began and addressed essential businesses. According to the county attorney, Jewel White, the order set the base for local governments to build on.

"If the business is not on the list of essential businesses, it needs to close," she said.

White announced Woodie's Wash Shack, a car wash facility, filed a lawsuit over the essential vs. non-essential business conflict. It's the first lawsuit against the Pinellas County over the matter.

Commissioners acknowledged that other county governments are interpreting the governor's order in different ways. Burton said the county had submitted a list of clarification questions to the governor's office, including whether car washes should be an essential business, but has yet to receive a response.

"At the end of the day, if we don't get a direct, very-specific directive from the governor's office, then it is like the sheriff would interpret and enforce any law that's put on the books, and have to do on a day-to-day basis," Commissioner Justice said.

Another matter discussed Monday was dog-grooming businesses. in Pinellas County, they were ordered to close, but Burton and the sheriff said they will further discuss whether it would be necessary for service animals.

The Pinellas County Commissioner meeting can be viewed below: 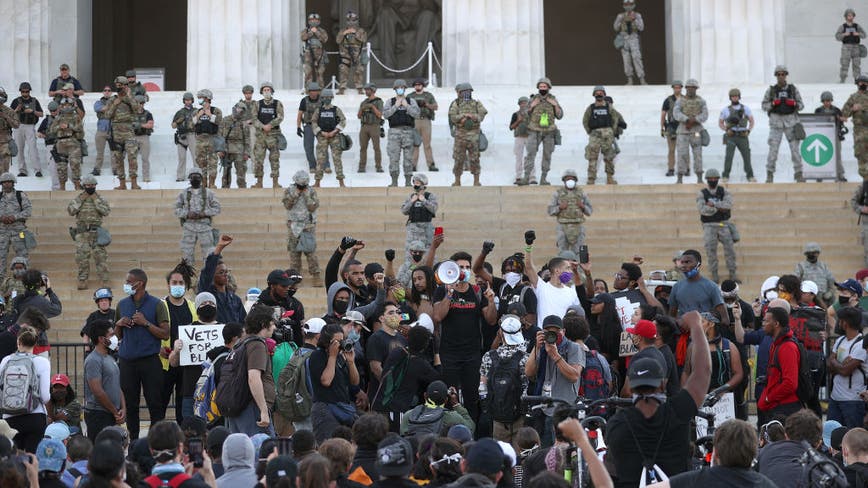 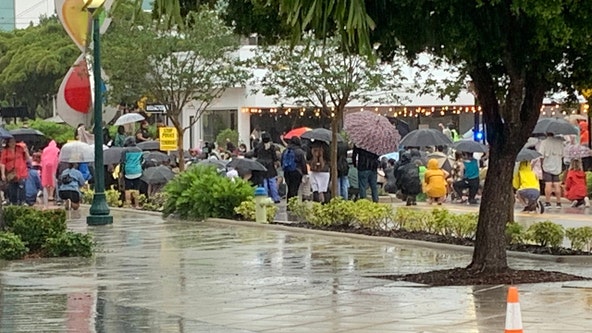 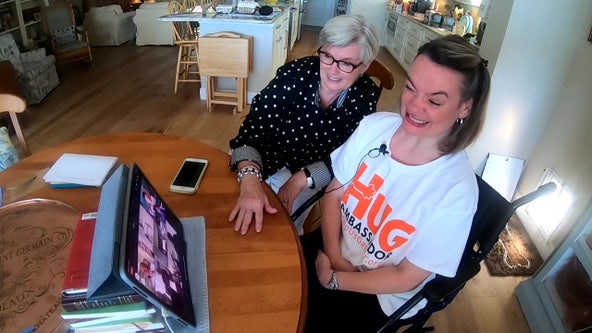 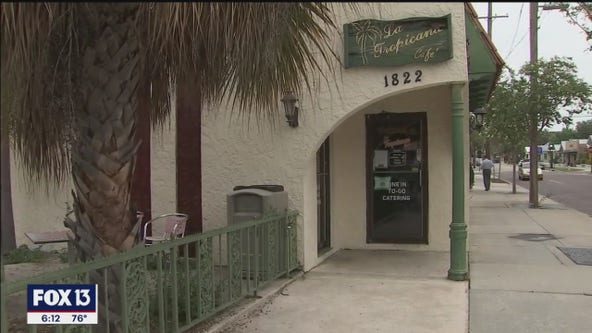