OLDSMAR, Fla. - Coming under attack can be as monotonous as a mouse moving remotely across a screen or an email that says, "We have your data."

"This is something that my administration has been tracking extremely carefully," said President Biden during a press briefing on the incident concerning Colonial Pipeline.

This weekend, hackers said they would release stolen private data from Colonial Pipeline unless they were paid a ransom.  It is unclear as to whether a ransom has been paid.

Colonial ships 45% of the Northeast's fuel and had to temporarily shut down most of its network.

The government says it's the biggest cyberattack in history on American infrastructure.

"[When it comes to infrastructure], you can't go an hour without your infrastructure without losing a significant amount of money," said Eric Cole, the former CTO of McAfee. "It is the perfect scenario for ransomware-style attacks." 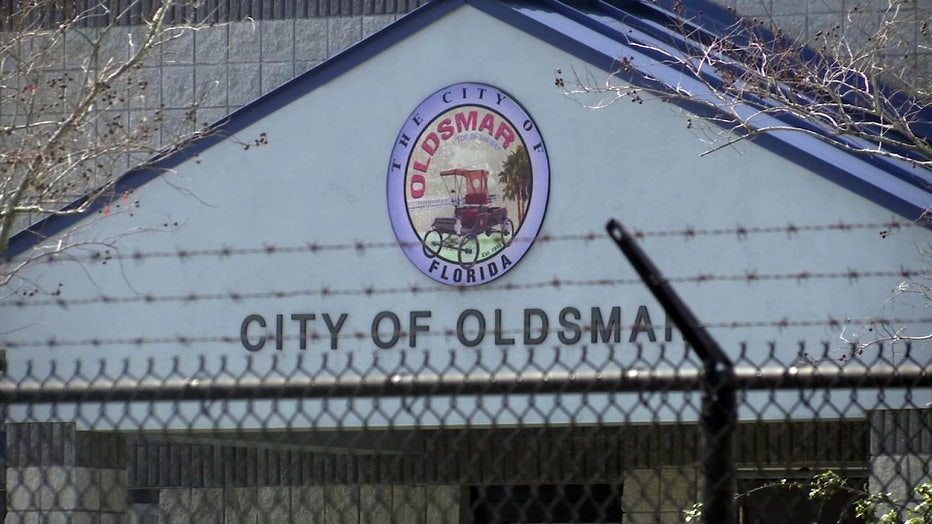 Infrastructure's inviting target extended to little Oldsmar, which in February reported it had been hit by a hacker who was horsing around with levels of dangerous chemicals.

None of it got into the system, but Sen. Marco Rubio called it an incident of national security.

Officials haven't said who may have done it.

"The water treatment plant could have been a testing scenario where an organization is looking to test out their capabilities," said Austin Berglas, a former FBI special agent on cybersecurity.

Experts say it's up to private companies to safeguard their networks, as no government safety net can be ironclad.

The common thread, between a pipeline that carries half the East Coast's gas, and a relatively small water supply like Oldsmar is as infrastructure grows more connected, it's all more fragile.

'Cybersecurity is not hard and not difficult, but we need to recognize we are a target and stop breaking the rules, looking the other way, and creating major ways for adversaries to break into our systems," said Cole.

Oldsmar officials say the plant was on the internet to allow for remote access by fix-it crews. That has since been changed.

The Biden Administration does not expect gas prices to go up based on this hack, because those pipelines go into reserve systems first.

The FBI field office in Tampa says it has no publicly available update on who hacked the Oldsmar plant.