PLANT CITY, Fla. - A mural on a building in Plant City tells the story of the town’s history – and one man’s passion for his family and his neighbors.

Jerry Lofstrom, the owner of The Whistle Stop Café, died December 13 after a long illness.

The café he built more than 20 years ago contains a treasure trove of antiques, collectibles, model trains, model cars, and everything Jerry liked. 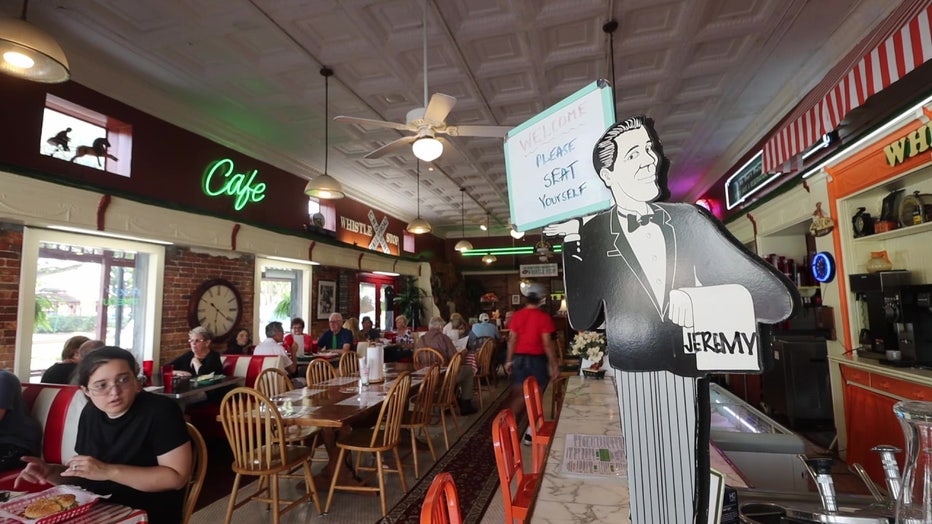 But many came because they liked Jerry.

The Whistle Stop Café has been around for over 100 years. You can find it on South Collins Street in downtown Plant City.

PREVIOUS: All aboard: Travel back in time at Plant City's train-themed café

The giant mural on the side of the Whistle Stop tells the history of the town. There are strawberry fields, city hall, a portrait of Henry Plant, and many other images of local history and culture.

But the girl at the center of the mural is Lofstrom’s daughter, Sarah, who died in a traffic accident in 2015. 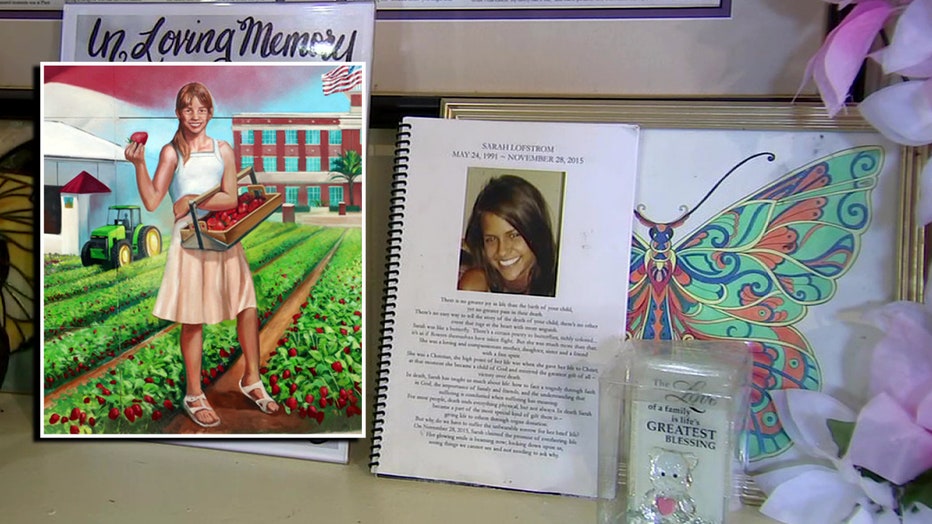 Seeing the mural completed was one of the final joys in Lofstrom’s life.

"Now, every time I look at that mural I’m going to think of my husband creating that," said Marti Lofstrom, Jerry’s wife of 40 years and his longtime partner at the Whistle Stop.

"Now instead of just thinking about our daughter, I’m going to think about my husband with her," she said. 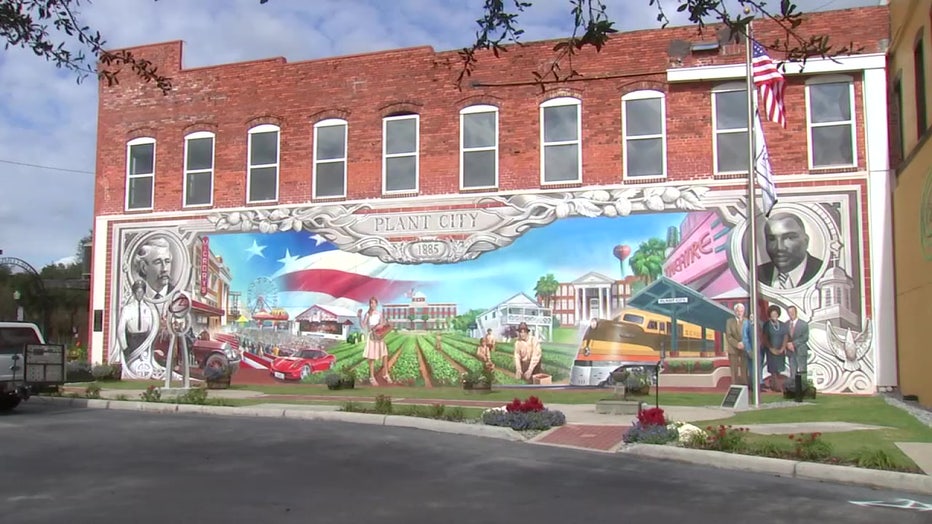 Many friends have come to the café since Jerry’s death.

"The support and the love the community has for him is amazing," Jerry's son, Jeremy said.

And while this is a difficult time for Jerry's family, the Whistle Stop will stay open.

"People are coming in. People are mourning his death, and there are times when I’m going to cry," said Marti. "I’m not going to lie to you. I think it's going to be extremely hard. It’s going to be an adjustment because you walk in here and you see Jerry. This is all his." 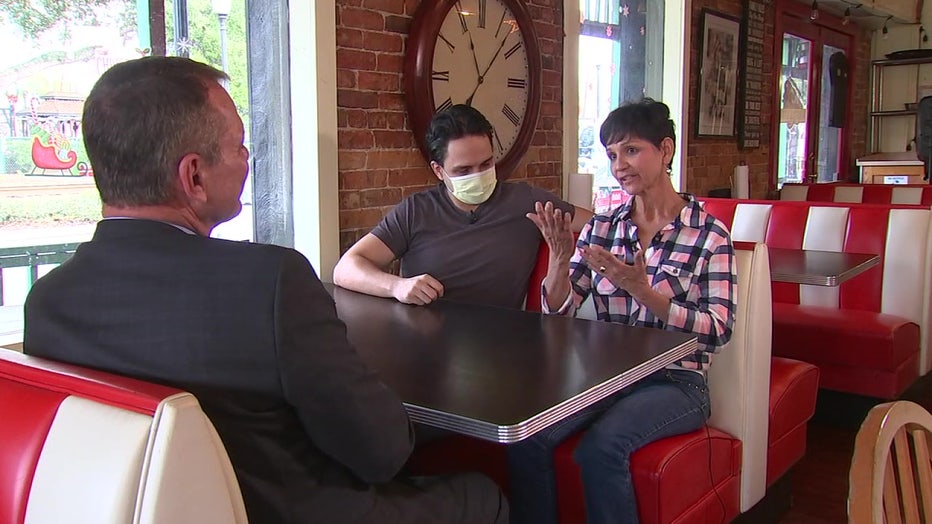 Others may need to raise their game to make up for Jerry’s knack for conversation, discussing politics or Plant City History, but they’re Marti’s friends, too.

"I think the community will support her and it will continue to be the Whistle Stop," said Sparkman.

Jerry Lofstrom’s funeral will be held Saturday at 11 a.m. at City Pointe Church. He’ll be laid to rest beside his beloved daughter Sarah, known by many as the girl in the mural. 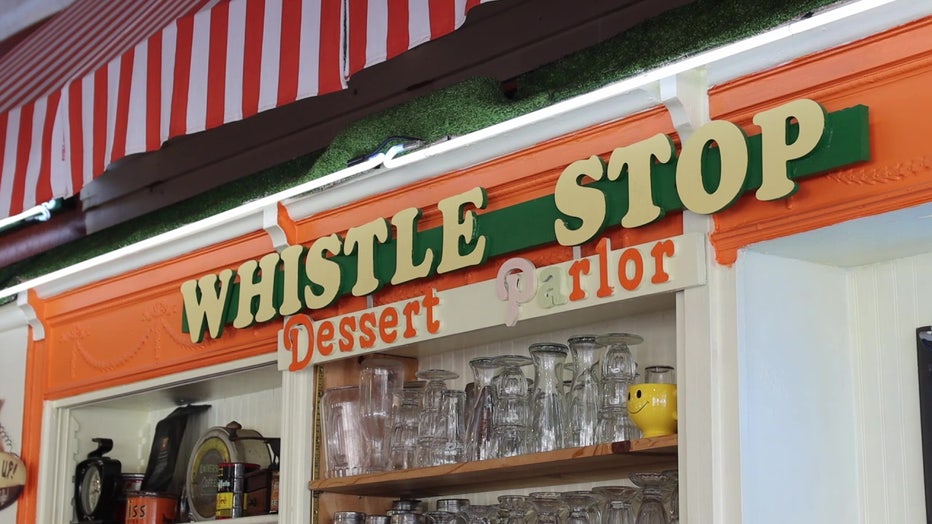