Made in Tampa Bay: Sensenich Propellers

From airboats to airplanes, Sensenich Propellers in Plant City is the only manufacturer of FAA-certified wooden propellers in the country.

PLANT CITY, Fla. - From Lancaster County, Pennsylvania to Plant City, Sensenich is the only manufacturer of FAA-certified wood propellers in the country.

During World War II, the company employed hundreds of employees who made thousands of propellers a month. The company moved to the Bay Area in 1994 to be closer to the airboat market. 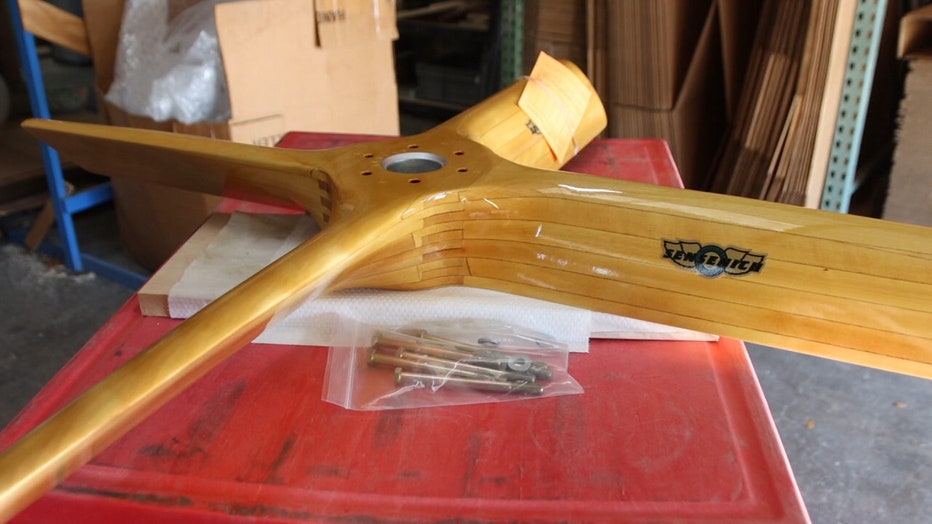 A CNC machine creates perfect symmetry along the blades, pairing modern technology with decades of craftsmanship. 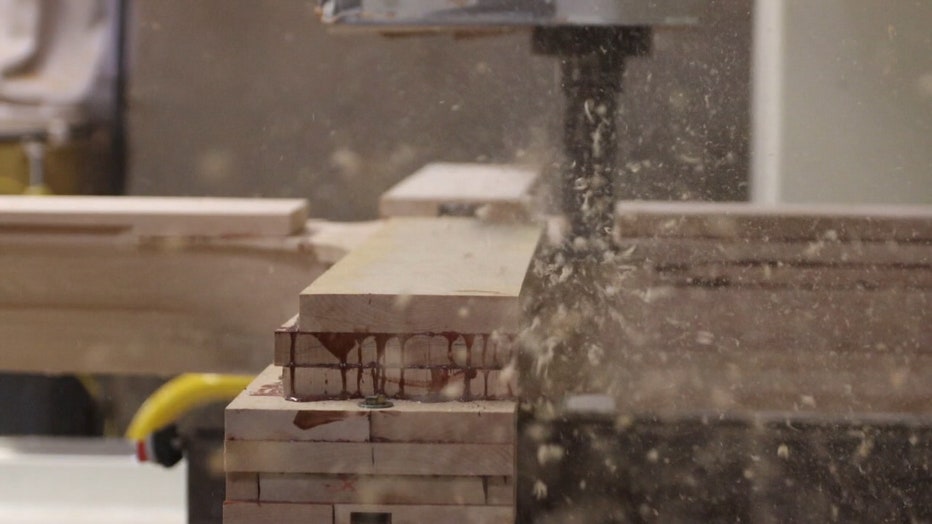 Other than airplanes and airboats, many of Sensenich’s propellers are made for unmanned aerial vehicles, aka drones. They also make custom, decorative propellers. 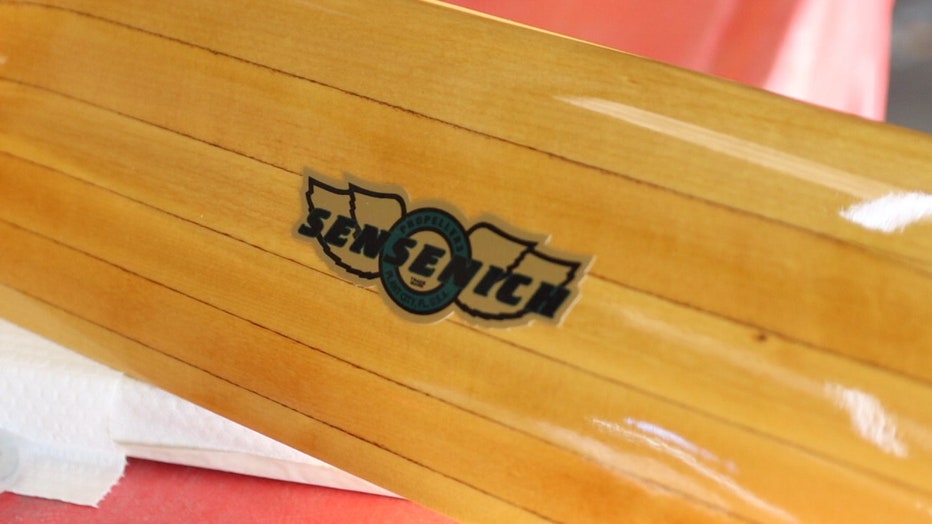