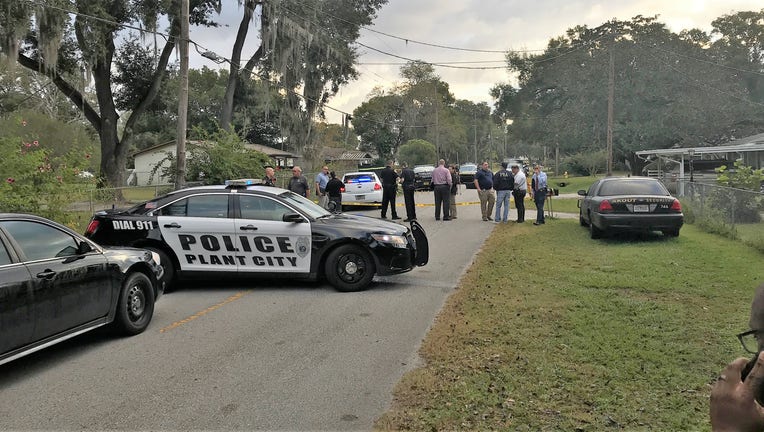 The incident occurred around 6 a.m. on Spooner Drive outside the suspect's home.

According to a spokesperson, two officers were investigating a stolen vehicle case when they came across the vehicle in question on Spooner Drive. Police said the vehicle was occupied and the driver began to accelerate towards the officers.

Detectives said the officers were in fear for their lives and both opened fire on the vehicle. The suspect was killed.

Family members at the scene identified him as 25-year-old Steven Kerr Jr.

Police said there's an ongoing investigation into the shooting and the Florida Department of Law Enforcement will also investigate. 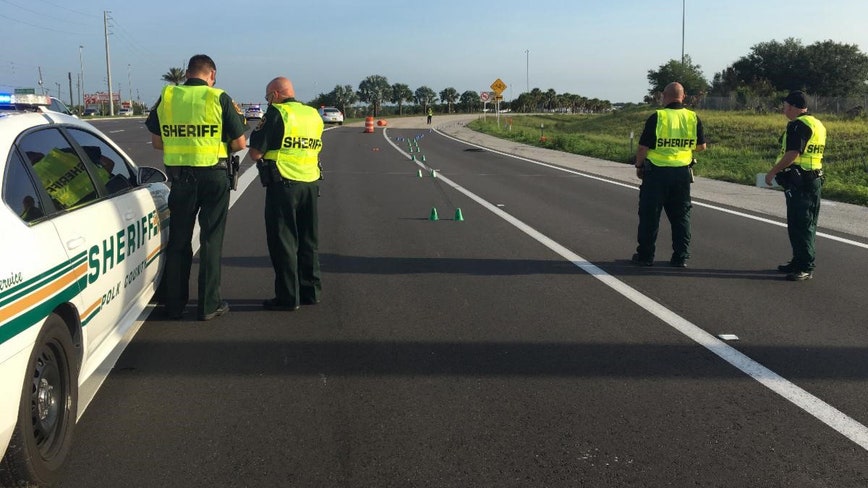