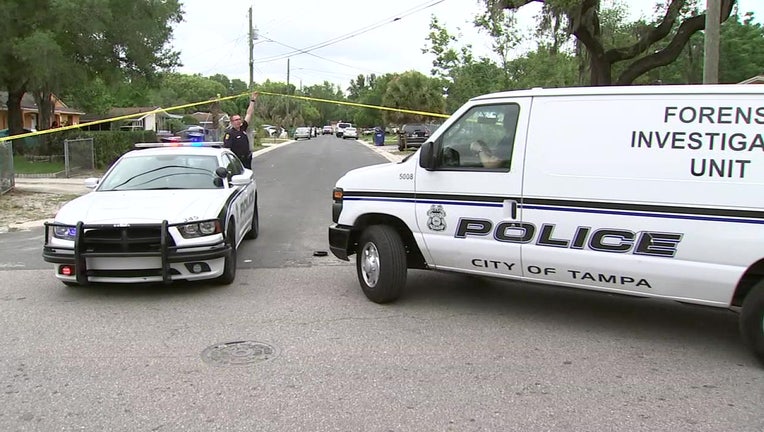 TAMPA, Fla. - One person is dead and two others are injured following an overnight shooting at the 3400 block of 48th St. N., according to the Tampa Police Department.

According to TPD, when officers arrived on scene they found three people with gunshot wounds. A man died from his injuries and the other two victims are adults with non-life-threatening injuries, according to police.

The shooting is under investigation.