ST. PETERSBURG, Fla. - After 10 months of investigating, St. Petersburg detectives said they arrested two men involved in stealing classic cars, chopping them down, and either using or selling off the parts.

Investigators also believe the men are behind some commercial burglaries and are responsible for 30 crimes within the city, plus 20 more in other parts of Pinellas County.

James Nethery, 38, and Jason Canady, 39, started stealing and stripping cars in the backyard of a home at 757 13th Avenue South in St. Petersburg around July 2019, detectives say. Since then, the pair is accused of stealing more than 25 classic cars. 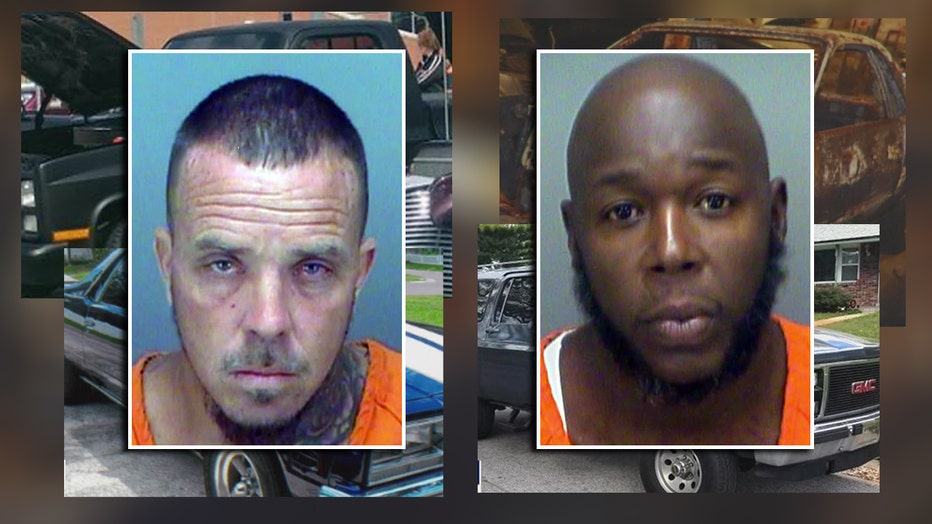 "They kind of knew how to get to the cars kind of the old school way, whether it was hotwiring or punching the locks," said St. Pete Police Lt. Ricardo Lopez. "They were targeting these specific cars. These are cars that people took pride in. They had engines that they fixed up, they worked on themselves."

Investigators said, in some cases, Nethery and Canady used the vehicles as part of at least 30 commercial burglaries, during which they stole lawn equipment, stereos, fishing poles, shoes, and cigarettes.

Both men have been arrested and face charges in St. Petersburg of commercial burglary and grand theft auto. Police said the crimes likely totaled hundreds of thousands of dollars in stolen items.

"I went through several stages of emotions at the time: anger, upset. The anger was through the roof," said Jason Scheidelman, whose 1986 Chevrolet Iroc was stolen. "I never had any intention of letting it go. Actually I had planned on to my son when he was old enough; 10, 20 years from now. But unfortunately, that can't happen now." 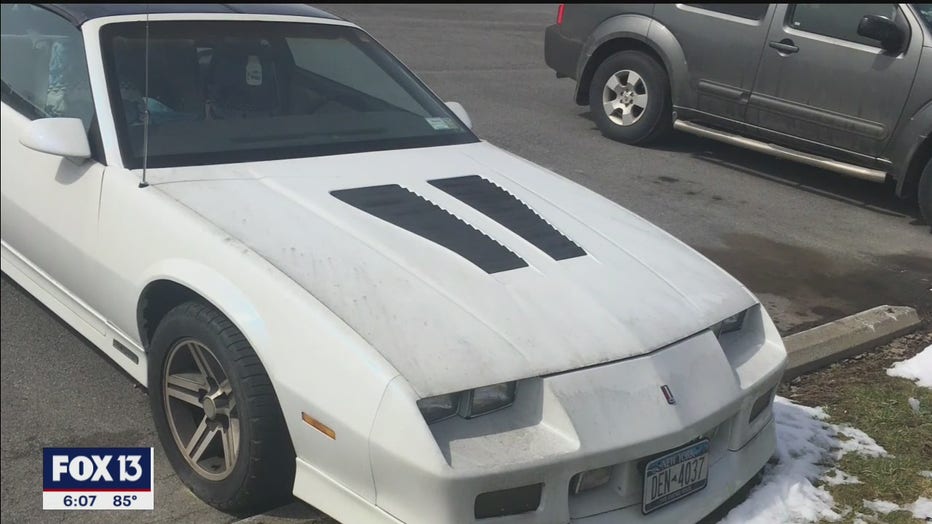 Nethery also faces two counts of residential burglary and Canady faces a charge of dealing in stolen property and the alteration of a VIN number.

They also face a combined 20 charges in six other Pinellas County jurisdictions.