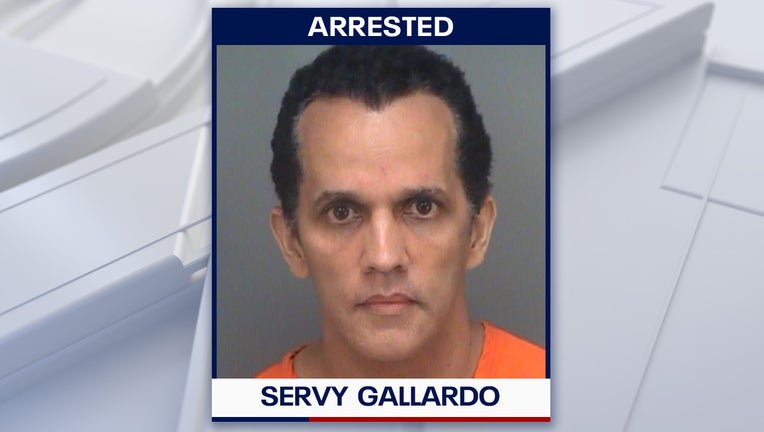 GULFPORT, Fla. - Detectives arrested a Gulfport ballet teacher accused of having a sexual relationship with a 15-year-old student.

According to investigators, Gallardo teachers at the St. Petersburg Ballet Conservatory, located at 1500 58th Street S in Gulfport.

"Detectives are concerned that there could be additional victims," police said.

Anyone with information or who has been victimized is asked to call police at 727-893-7780.