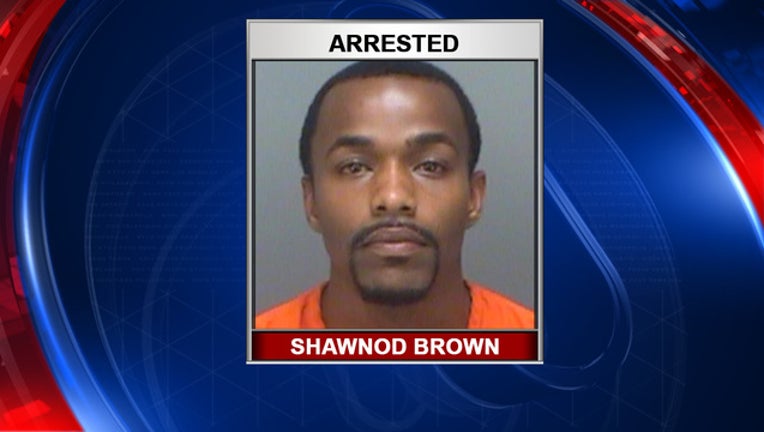 PINELLAS PARK, Fla. - Police arrested a man accused of driving drunk when he crashed his vehicle with two young children in the car.

Officers said Brown appeared to be impaired at the scene of the crash, where it was determined that he was the at-fault driver.

A 7-month-old baby and a 6-year-old child were inside his car at the time.

Brown failed a field sobriety evaluation, and his breathalyzer test showed two results of .172 and .187 -- more than double the legal limit of .08.

Brown has been charged with DUI and child neglect.

Both children were released to a family member, police said.