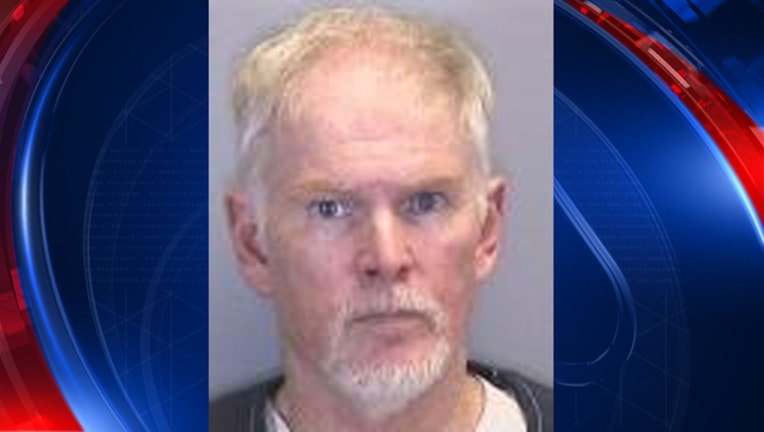 Authorities say a 53-year-old Florida man faces charges after he extracted 10 teeth without anesthetic and made dentures during house calls to save people money.

The Bradenton Herald (http://bit.ly/2hEPXO4 ) reports Robert "Robbie" Rheinlander claimed he was a dentist in South Carolina before moving to Florida. He was arrested Wednesday on a charge of practicing dentistry without a license.

A couple told a Manatee County Sheriff's detective in September that Rheinlander extracted the woman's tooth, leaving a tooth fragment that caused medical problems. When they researched Rheinlander, they found he wasn't a dentist.

He was arrested after an undercover detective arranged to meet him for dental work. Jail records don't indicate whether Rheinlander has a lawyer.

Records show Rheinlander was licensed as a dental technician in South Carolina between 2004 and 2006.