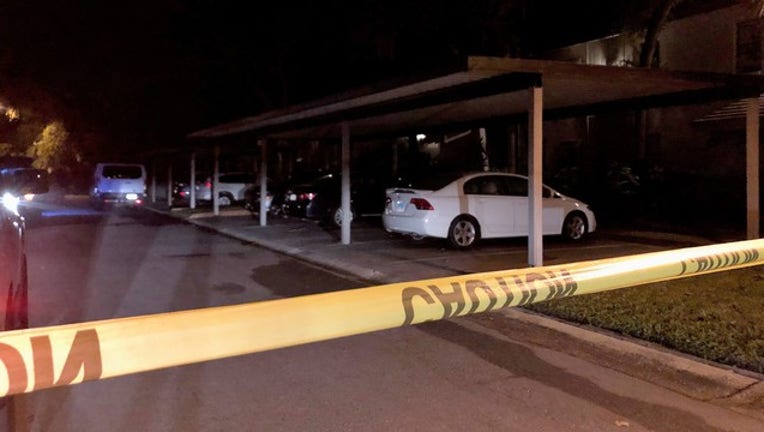 The fire broke out inside a unit in the Sunset Shores condo complex on Florida Avenue around 11:30 p.m.

According to police, a neighbor called 911 after seeing flames coming from a window.

When firefighters made it inside the condo, they found one person deceased. The victim has not been publicly identified.

The State Fire Marshal has been called in to investigate the cause of the fire.