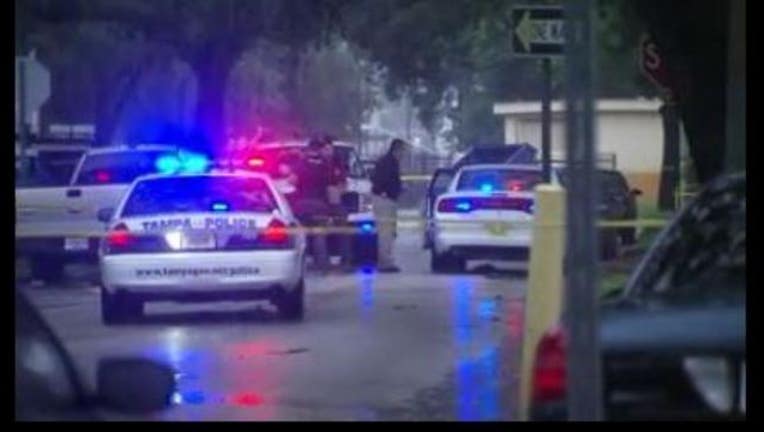 A Tampa Police officer was forced to shoot a carjacking suspect.

The carjacking happened around 11:30 Saturday morning near Tampania Avenue and Kennedy.

A victim reported that LeGrande hit him and stole his car.

An officer, Brandon Petterson, responded and after a short chase, the suspect stopped and got out of the vehicle.

Police say he confronted the Officer Petterson and reached behind his back making movements the officer considered threatening.

The officer then fired his weapon and LeGrande was shot in the wrist and hip and taken to the hospital where he’s in stable condition.

Officer Petterson has been placed on administrative while the case is being investigated.