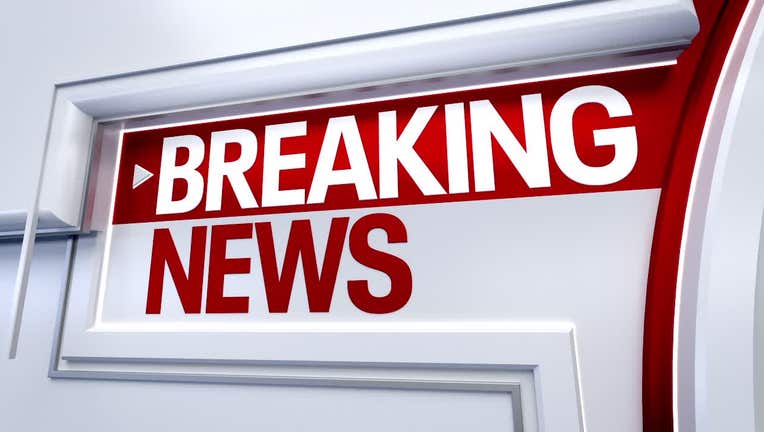 WASHINGTON - UPDATE (10:39 A.M.): U.S. Capitol Police say they cleared the scene after reporting a suspicious package Saturday morning. FOX 5 is following up to learn if the package posed a real threat.

This is at least the third time this week authorities have investigated suspicious packages near the Capitol.

Police gave an all-clear Friday night after finding a suspicious package near the Capitol.

Authorities including the FBI continue to search for a suspect who planted pipe bombs near the DNC and Republican National Committee on Wednesday, the day right-wing rioters stormed the U.S. Capitol.

This is a developing story. Check back later for updates.