ST. PETERSBURG, Fla. - A 19-year-old man accused of murdering a USF St. Petersburg student in May during a home invasion is now behind bars, but police believe multiple people may have been involved in the killing. The victim's family is now offering up to a $5,000 reward for any information that could help lead to the arrest of the others who were involved.

Owen Melin, 22, was a St. Petersburg native who was born and raised in Pinellas County.

"He always just had love for his friends. He just always wanted to help people," close friend Matthew Lee said.

"We're definitely missing genuine positive parts of our lives with him being gone. You just can't replicate a kind, genuine loving soul like Owen," Lee said. 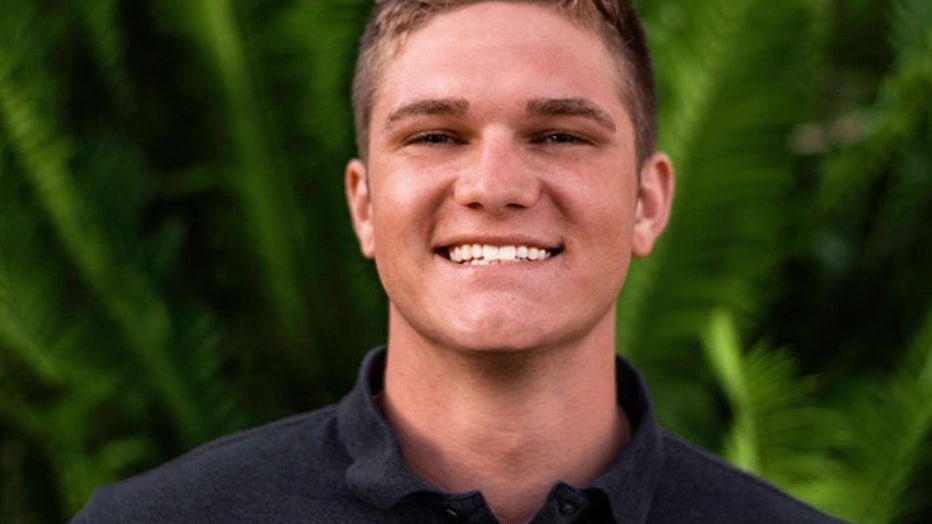 Melin's life was cut short exactly two weeks ago back on May 27, which is when St. Petersburg police said Melin was caught up in a home invasion while visiting his friend's house near campus.

According to investigators, Joshua Pilley Jr., 19, along with others, stormed the house on S. 4th Avenue around 10 p.m., shooting and killing Melin in the process. 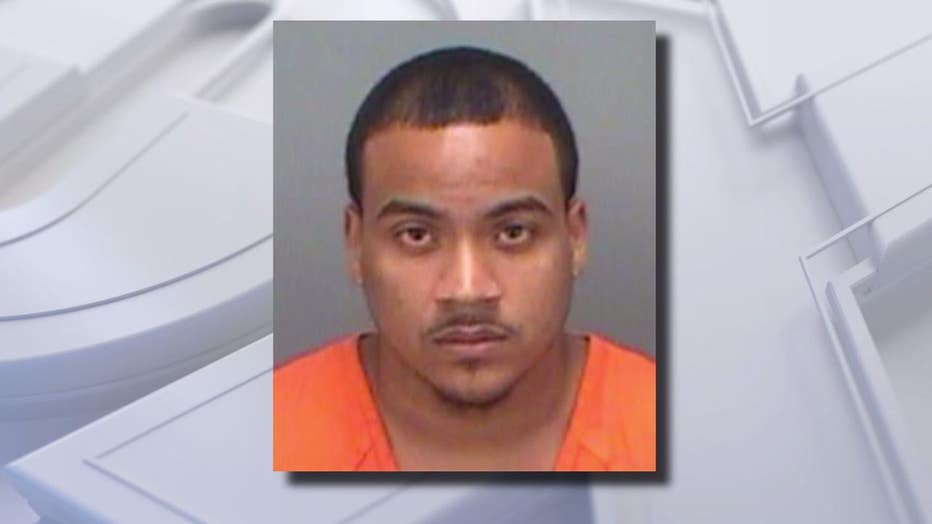 "It feels empty knowing he isn't around anymore," Lee said.

Melin was an avid bodybuilder who Lee says took great pride in working out and helping others achieve their own goals. He's now hoping the public will speak up and help police track down whoever else may have been involved in Melin's murder. 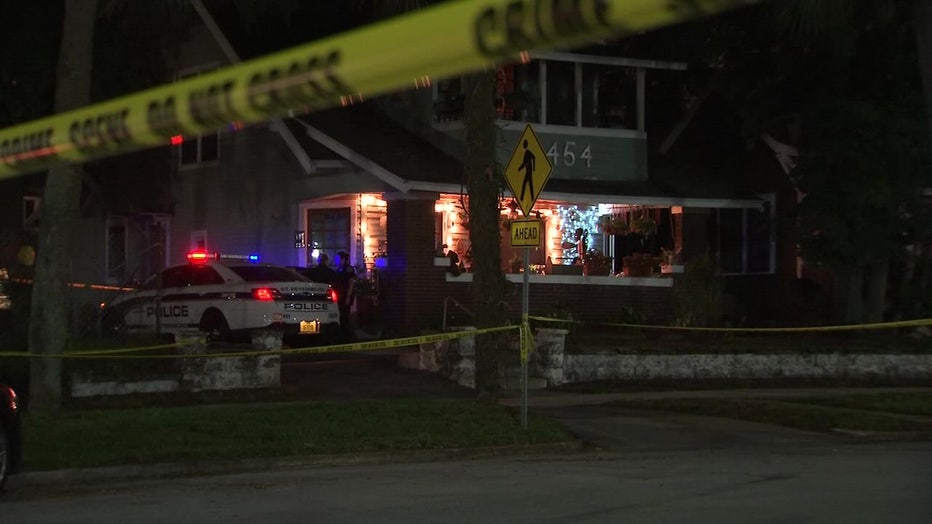 "If these people have any ounce of humanity left in them then I believe they need to turn themselves in and face the justice they deserve to get," Lee said.

Currently, Pilley is in the Pinellas County Jail facing one count of first-degree murder.