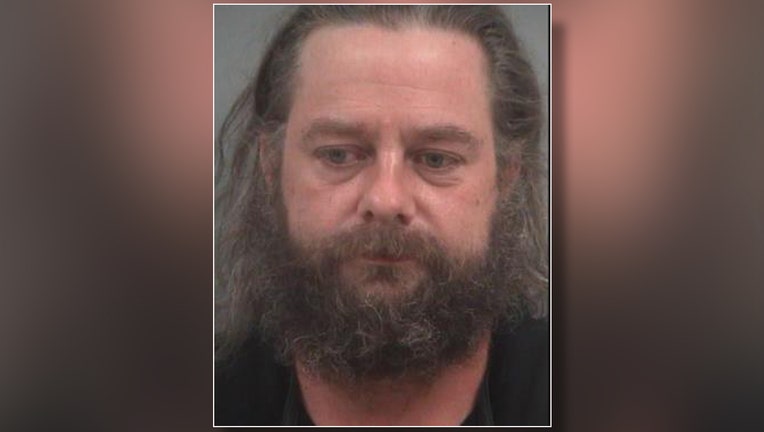 ST. PETERSBURG, Fla. - Robert Lowell Staton II, 40, was arrested on four felony charges after police say he used his phone and car to try and have sex with an undercover detective posing as a 14-year-old girl.

According to the st. Petersburg Police Department, Staton went to the 4100 block of 16th Street North to meet the “the girl,” after sending her lewd photos of himself. Police arrested him as he arrived.

Staton is charged with seduction of a child using the internet or electronic device, transmission of harmful material to a minor, unlawful use of two-way communications device and traveling to meet a minor.