PALMETTO, Fla. - The search is on to find the rightful owner of a Purple Heart medal. A Bradenton police detective who is also a veteran found the medal at a Palmetto antique shop and is now trying to track down the family of its original owner.

This Purple Heart has been around for more than 70 years, but exactly where it's been during that time is a mystery.

"That would be a story I would like to be able to tell," said Bradenton police detective Sgt. Anthony Cerniglia.

It was awarded to 22-year-old Alan D. Beckwith who was a paratrooper in World War II. He was killed in action on June 7, 1944, exactly one day after D-Day.

More than three-quarters of a century later, it wound up in a Palmetto antique shop and eventually caught the eye of Sgt. Cerniglia, a detective and Army veteran. 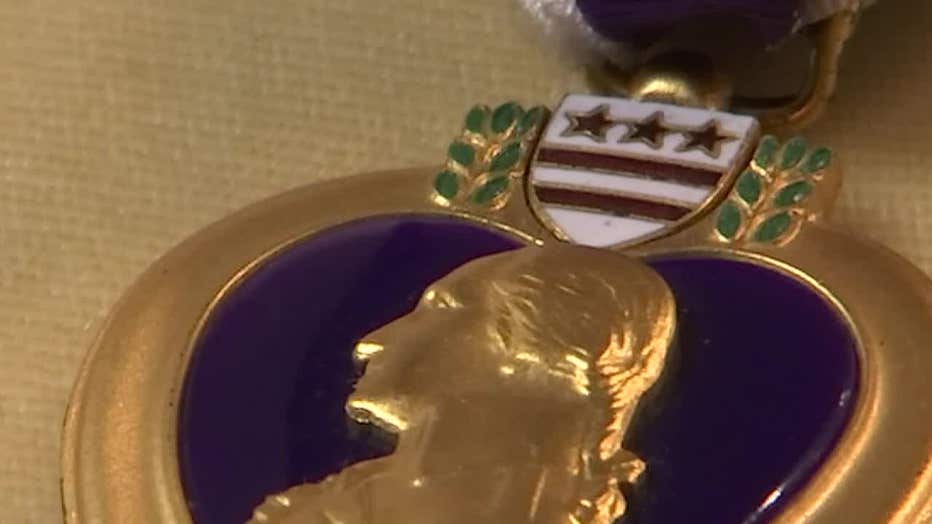 "I didn't know what to think. It was kind of odd," Cerniglia said.

Cerniglia found it unusual that someone would try to profit from it. It was listed for $10,000.

"I got extremely angry when I saw the price tag," he recalled.

For Cerniglia, it's hard to imagine someone making money off someone else who made the ultimate sacrifice.

"It's hurtful. It's crushing. We know what these soldiers do to earn this," Cerniglia continued. 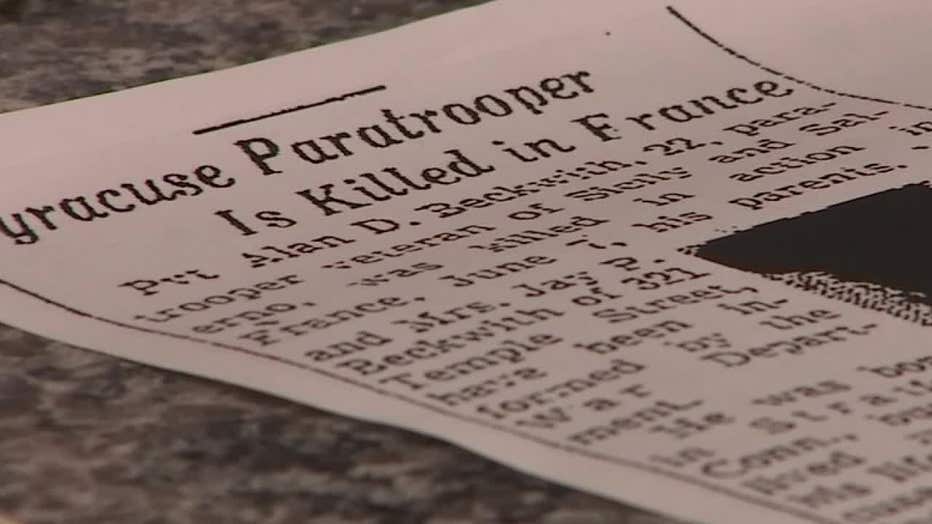 Sunday, he purchased it for just over $1,000 after explaining to the dealer his intentions to track down the family.

Over the past few days, he discovered Beckwith's gravestone at Long Island National Cemetery.

Along with the purchase, Cerniglia also obtained Beckwith's birth certificate and a 48-star American flag. He posted about his search to find Beckwith's family on Facebook and was flooded with responses from genealogists and private investigators wanting to help.

"It was amazing. I had so many people repost and share," Cerniglia said. 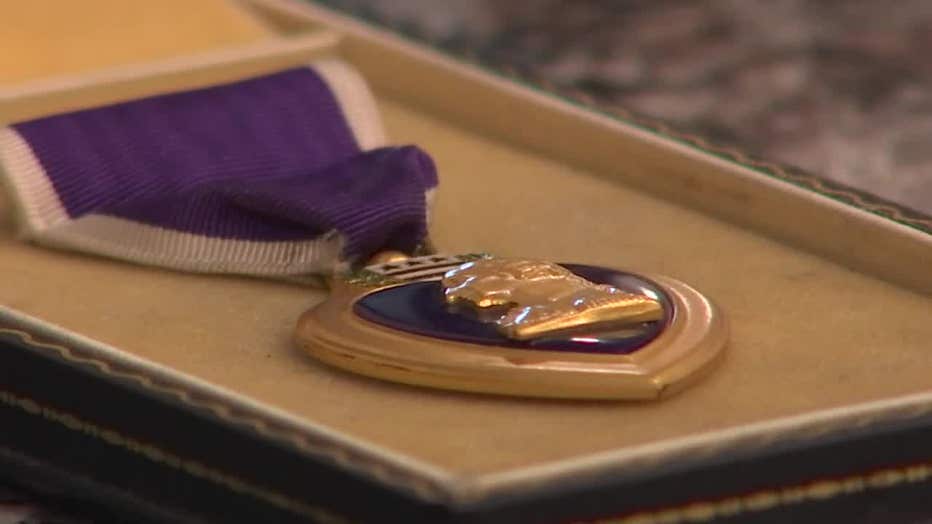 So far, Cerniglia has found that Beckwith's closest living relatives are a niece and a nephew in their 60s. He's still working to track them down and hopes to find them very soon.

"It would be a proud moment for me to be able to return this to the rightful owners," Cerniglia added.