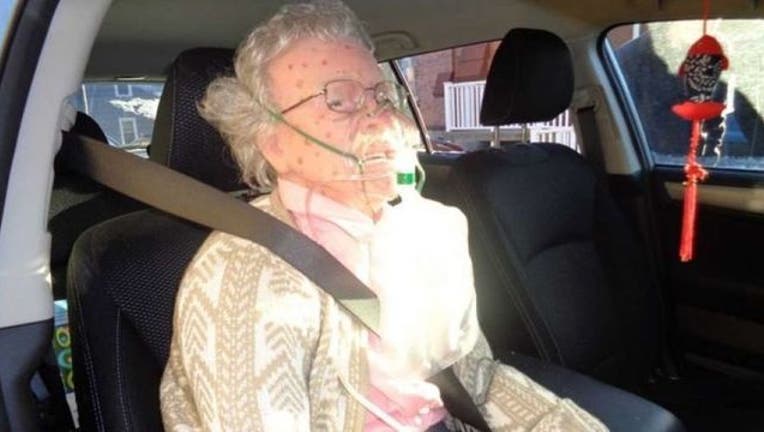 HUDSON, N.Y. (AP) – Police in New York broke a car window to rescue a woman who turned out to be an extremely realistic mannequin.

The unusual incident happened Friday morning in the city of Hudson.

The Times Union of Albany reports that a caller told police there was an elderly woman "frozen to death" in a parked car.

Officers rushed to the scene and found what appeared to be a woman sitting in a car's front passenger seat wearing an oxygen mask.

A sergeant busted a rear window, opened the door and discovered that the woman was a realistic mannequin.

The car owner arrived and said he uses the dummy for his job selling medical training aids.

The police chief says the owner was "incredulous" that police broke the window to rescue the mannequin.