During an ABC News town hall Thursday, Biden gave the shooting advice while talking about broader police reforms, which have been on the public conscience since the killing of George Floyd sparked nationwide racial unrest.

"There's a lot of things we've learned and it takes time, but we can do this," Biden said. "You can ban chokeholds ... you have to teach people how to de-escalate circumstances. ... Instead of anybody coming at you and the first thing you do is shoot to kill, you shoot them in the leg."

Police officers and law enforcement groups pounced on the suggestion that officers would train to shoot someone in the leg rather than "center mass," the largest part of the body that has long been the firearms training target.

"The guy's clueless," Evans said. "And I know he's just trying to appease his left-wing base but it's a really foolish statement."

"Shootings are dynamic situations and we shoot to stop the threat," Gamaldi told Fox News. "It's incredibly difficult to hit a moving target."

The Fraternal Order of Police has endorsed President Trump.

Police are trained to aim at center mass because it's the largest target, whereas aiming at a leg would be much more difficult because it's smaller and a moving target.

"By aiming at legs we are much more likely to miss and we already only hit roughly 50% of the time," Gamaldi said.

Gamaldi recalled a shooting he was involved in about 14 years ago. "Between being terrified I was going to die, someone shooting at me, and then I need to aim at their legs -- it’s not realistic."

The law enforcement officials interviewed by Fox News also say it's a fallacy that shooting someone in the leg could be less lethal, especially if a bullet hits the large femoral artery in the thigh.

But officers fear the consequences if they miss the leg completely and the bullet goes astray. Or if their leg shot doesn't slow down the suspect, he has a chance to harm the officer or a citizen.

"If an individual is coming at you with a knife and you shoot for the leg and you miss, he's on you," said Evans, a Trump supporter.

Thursday's town hall wasn't the first time Biden made the leg suggestion. In June, Biden said that -- if facing a threat from a person with "a knife or something" -- police should be trained to “shoot ‘em in the leg instead of the heart."

“Instead of standing there and teaching a cop when there’s an unarmed person coming at ‘em with a knife or something, shoot ‘em in the leg instead of in the heart,” Biden said at a June 1 address to Black community leaders in Wilmington, Del.

“There are a lot of things that can change,” Biden said, regarding police training.

Police officers called out Biden at the time for the unrealistic suggestion, so they are unsure why he is still campaigning on it just days before the election.

"I don't know why he repeated it after I'm sure it was pointed out to him that it's a ridiculous procedure to pursue," Evans said.

Dana Schrad, executive director of the Virginia Association of Chiefs of Police, said Biden isn't the first person to peddle the leg myth.

BIDEN CAMPAIGN WARNS AGAINST COMPLACENCY IN MEMO: 'DONALD TRUMP CAN STILL WIN THIS'

The Virginia Association of Chiefs of Police does not endorse candidates in the presidential race.

Officers are rarely in a situation where they have to use their firearms and as a result, they aren't sharpshooters, Schrad said. It would be very hard to get an accurate shot on a smaller moving part and the risk for missing is too great.

Officers have other options for less lethal forms of force, such as tasers, rubber bullets, pepper spray and tear gas. When they have to use their firearm it's in a rare, dire circumstance to protect their life or the life of another, she said.

"Police officers use firearms as a last resort," Schrad said. 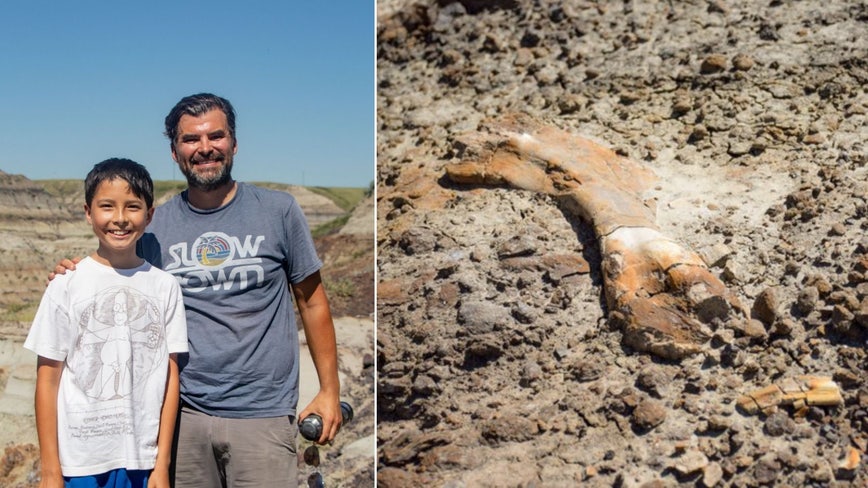 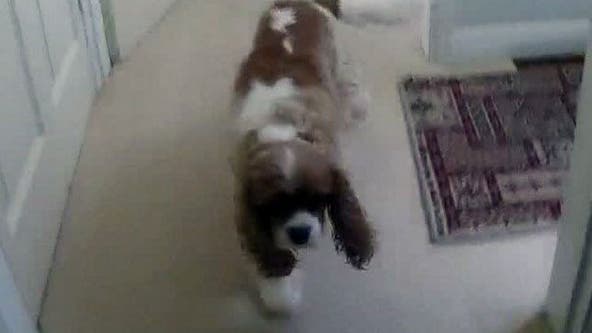