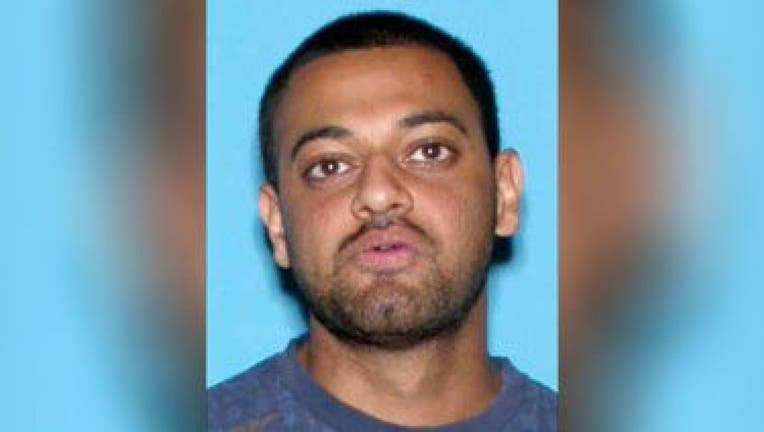 SOUTH BRUNSWICK TOWNSHIP, N.J. - A man believed to be in Florida has been accused of calling in fake orders for large amounts of pizzas from New Jersey restaurants, claiming the orders were for local police departments, who have been receiving food donations from residents during the coronavirus outbreak.

According to a press release from the South Brunswick Township Police Department in New Jersey, the suspect took advantage of the situation to place large orders at various pizzerias and restaurants over the phone.

“Many of the impacted pizzerias have either donated food or received calls from residents willing to pay for food to be donated to area hospitals or first responders to thank them for all they are doing," the statement said. Due to this, the large phone orders likely did not raise suspicion until too late.

Authorities have identified Sudeep Khetani as the suspect and believe him to be in Orlando, Florida. After placing the orders, Khetani would reportedly wait for the pizzerias to call back, at which point he would “make statements about Italians and wished they would be afflicted with the coronavirus," police said.

“It is incomprehensible that a suspect would play on the goodwill of so many during these difficult times,” Chief Raymond Hayducka said in the statement. “The suspect once placed an order saying it was coming to South Brunswick Police. We have had several residents send us food, which I appreciate tremendously, but this suspect has gone to a new low. Our businesses are all struggling and every dollar matters. I will not tolerate someone trying to take advantage of our community in these difficult days. I will pursue the strongest of charges and make sure our businesses get their money back.”

Aside from establishments in South Brunswick, Khetani allegedly made bogus orders to restaurants in the nearby towns of Montgomery, Plainsboro and West Windsor. He has reportedly cost these restaurants thousands of dollars in losses.

Authorities are still searching for Khetani, who is reportedly on probation for selling fake Disney World tickets.