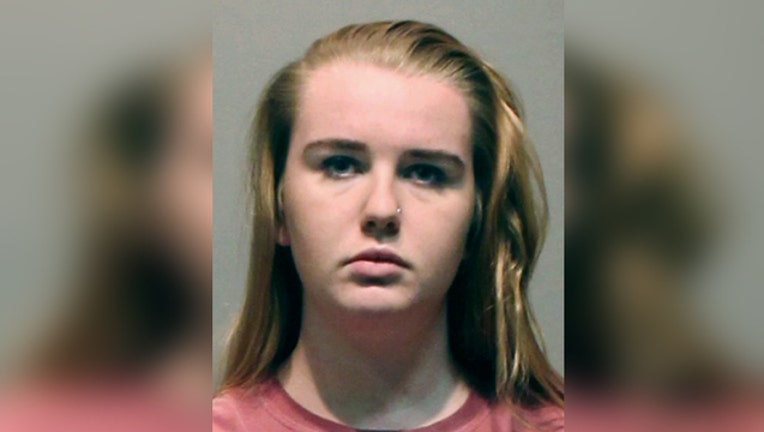 WEST HARTFORD, Conn. (AP) — A white Connecticut college student has been charged with smearing body fluids on her black roommate’s belongings — and police are saying it was a bias crime.

University President Greg Woodward says Brochu is no longer a student at the school.

The victim in the incident, Jazzy Rowe, took to Facebook to tell people what happened. You can see the entire video below.