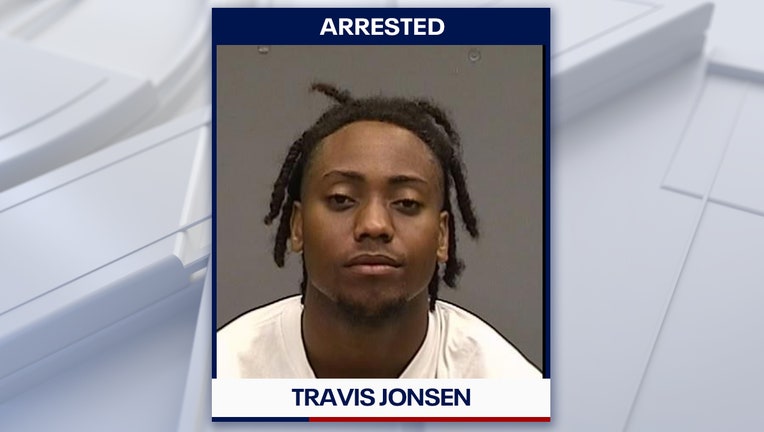 Tampa officers spotted the driver of a vehicle speeding, straddling lane markers, and weaving in and out of lanes, they said. According to police, the driver was 25-year-old Travis Jonsen.

He was arrested for DUI and refused to provide a breath sample following the arrest.

Jail records show he was arrested after 3 a.m. and was booked into Hillsborough County Jail by 5 a.m.

Jonsen signed with the Bucs as undrafted free agent in 2020. He has spent the majority of that time on the practice squad and never made the roster. He was released in October, but was slated to rejoin in the offseason, reports FOX Sports.