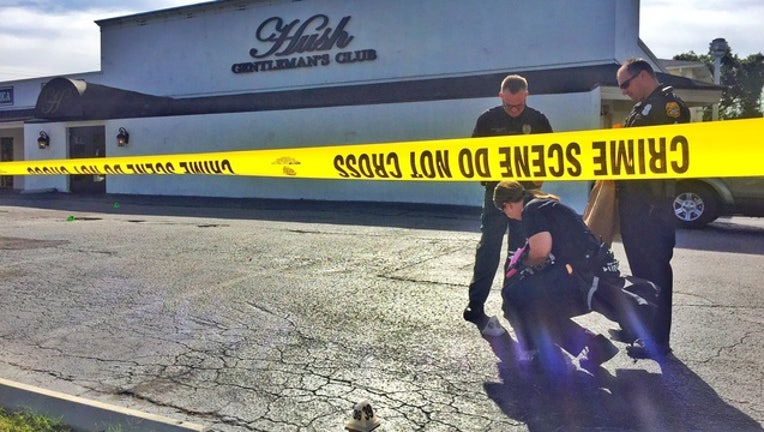 The shooting happened shortly before 3 a.m. at Hush Gentlemen's Club on Hillsborough Avenue.

According to investigators, shots were fired between two vehicles as the club was closing. A man and woman in the parking lot were hit by the gunfire.

Police said the woman was shot in the back and will recover. The male victim was struck in the chest and was taken to a hospital in critical condition.

No further details have been released about the incident.