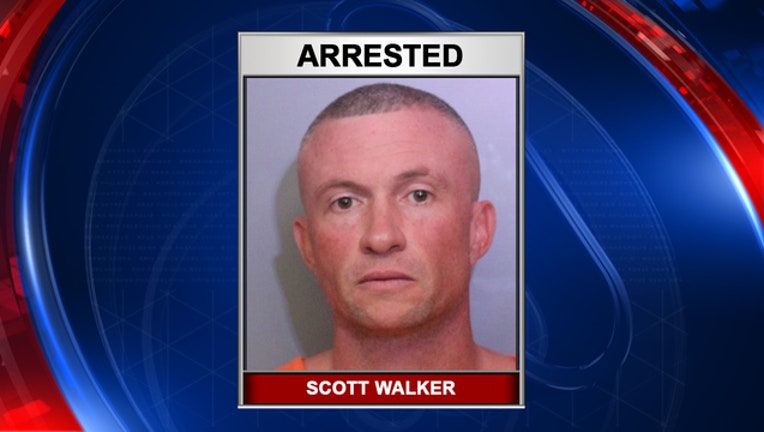 The sheriff's office says the victim called the deputy for help with his training, but was physically attacked instead.

Arrest records say the victim and Walker, who was working an off-duty detail at the time, met in Lakeland on Wednesday.

The sheriff's office says Walker reached under the trainee's shorts and underwear. The victim resisted, so Walker allegedly pushed him against the wall, locked the door, and turned off the lights.

The victim managed to send text messages to a friend, pleading for help.

Walker apparently let the trainee leave when he realized text messages were being sent.

The sheriff's office was made aware of the allegations Thursday and Walker was under arrest by Friday.

Walker was employed with PCSO for 19 years.