Polk County wants to help frustrated residents figure out, once and for all, is this recyclable?

LAKELAND, Fla. - Is it recyclable or is it trash? In Polk County, too often, officials say people are getting it wrong. That's not only wasting time and money, it's causing good recyclable materials to go to waste.

They're now tossing around ideas to not only make recycling easier but to also hold habitual offenders accountable.

A recycling cart spotted at the curb Thursday night in Polk City passed the test. It was filled with cardboard, which is gladly accepted by Polk County's Recyclable Materials Collection Program -- so are items like aluminum cans, paper, and translucent plastics.

What's not? Glass and plastic bottles, even if other municipalities take them. 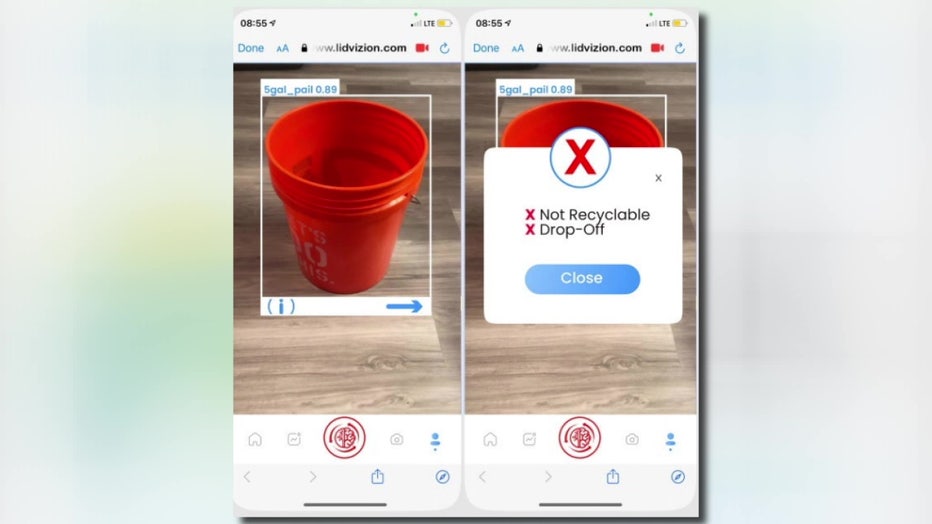 People often get it wrong. About 30% of what's collected isn't recyclable. If too many unusable materials are detected, the processor can reject the entire load. 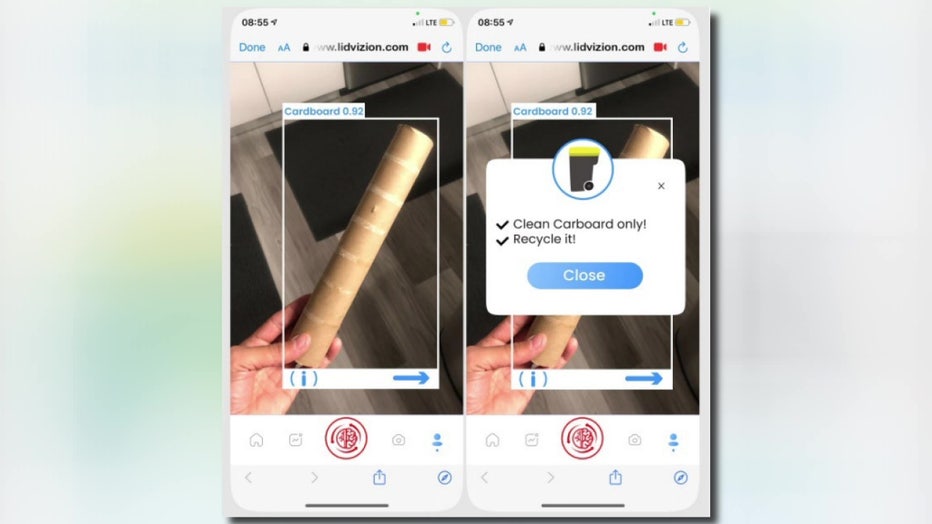 So, the county's looking at ways to curb the problem before the curb. One idea involves a cell phone.

"When you scan the QR code, it actually activates your phone camera, and then you basically just scan the material and it provides a response," said Shawn Wilborne, founder of Lid Vizion.

Using artificial intelligence, Lid Vizion scans your items and decides between the trash can or recycling bin. Clean cardboard? Recycle it. 5-gallon plastic pail? Trash it. Its standards can be adjusted by municipality.

"It will allow the driver to at least recognize what types of materials are inside the cart before they service that cart," Wood said.

It would hold neighbors accountable. Repeated violations could mean losing the cart altogether.

"If you and I will take the time to harvest these materials from the waste stream, we want to make sure that we're not wasting your time and my time," Wood said.

These discussions lead up to March 2022 when Polk County signs a new recycling contract with a processing company. No matter who gets it, the goal is the same.

"How do we handle our materials?" Wilborne asked. "How do we reduce confusion for a lot of our citizens? And how do we simply become better stewards of the environment?"