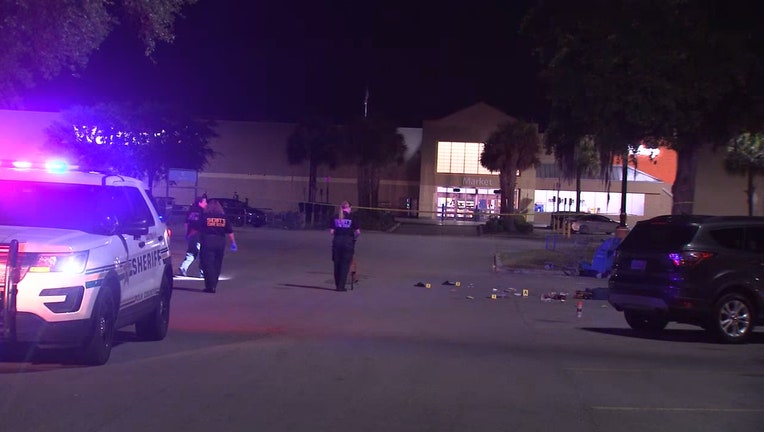 AUBURNDALE, Fla. - One person is dead, and another was taken into custody following a shooting in Auburndale.

The shooting occurred at a Walmart store on U.S. Highway 92 around 2:30 a.m. Wednesday. Polk County investigators said a victim with gunshot wounds was taken to a nearby hospital where he passed away.

Authorities said they spotted the suspect’s vehicle nearby from the scene and was pulled over. One person is in custody.

Neither the suspect nor the victim was identified.