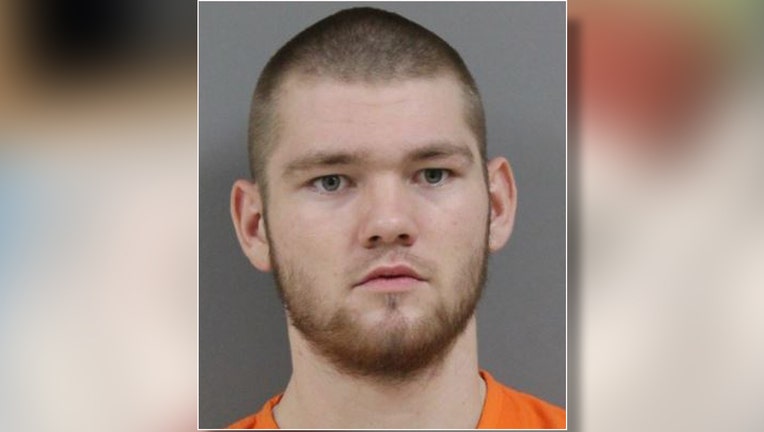 BARTOW, Fla. - A Florida teenager has been sentenced to life in prison for the 2018 rape of a 2-year-old girl. A Polk County judge imposed the sentence Friday on 19-year-old Thomas James Johnson.

He was 17 when the crime was committed, which means Johnson did not face a mandatory life sentence.

The judge chose to sentence him as an adult. Johnson initially told sheriff's deputies a masked intruder dressed in black had hurt the girl and that he had chased the intruder. But investigators quickly zeroed in on Johnson.

He eventually pleaded guilty to sexual battery on a child.