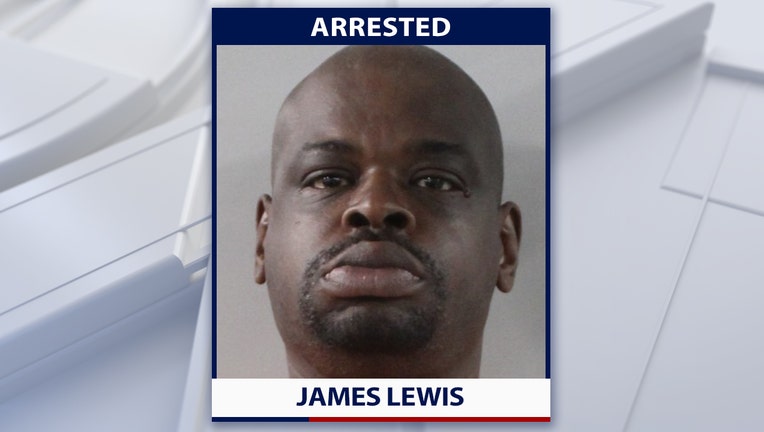 WINTER HAVEN, Fla. - Deputies in Polk County say they tracked down a convicted killer from New Jersey who was wanted for a new murder in September.

Prosecutors in New Jersey say James Lewis fatally shot a man back on September 18 during a carjacking in the community of East Orange. They say he tied up the victim’s girlfriend and stole the vehicle with her in it, before crashing a short time later.

He was on the run until deputies caught up with him in Winter Haven on Tuesday. The 51-year-old was arrested at a home on Kinghill Court SE, where deputies say they also found evidence linked to the New Jersey crime scene.

Lewis was previously convicted of homicide, robbery and possession of a weapon in a 1989 case. He was sentenced to 40 years in prison, but Sheriff Grady Judd pointed out that Lewis only served 30 years in combined jail and prison time.

"He spent only 30 years in prison when he was sentenced to 40 years in prison for homicide, robbery, and possession of a weapon. In less than two years of being released early, he murdered again," Judd said. "The reason we have prisons is to keep violent and repeat criminals away from victims and innocent people in the community."