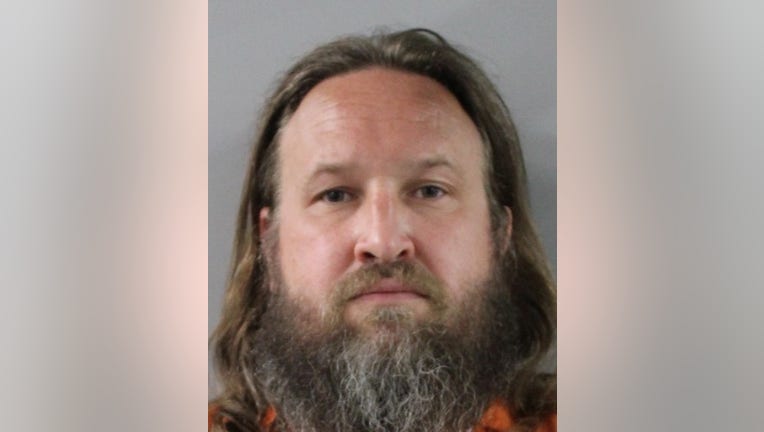 Detectives said 47-year-old Duane Andrew Franz used to work as a maintenance planner at Duke Energy’s Fort Meade plant, but was laid off in June 2019. They said a current employee recently found the flash drive in a desk drawer.

That employee connected it to a computer and saw the pornographic images, detectives said. After the discovery, Duke Energy officials contacted the sheriff’s office.

Following a forensic examination, detectives said there were "20 images depicting child pornography, and four homemade videos that were obviously recorded without the victims’ knowledge."

The two victims appeared to between the ages of 8 and 14 years old. Detectives said the videos were captured from a hidden spot in a child’s bedroom showing the children in "various stages of undress."

Detectives said Franz was the owner of the flash drive and the victims were children he knew and had access to.

Before working for Duke Energy, detectives said Franz worked as a planner with Coca-Cola. They said a laptop and flash drive issued by the company to Franz also contained child pornography images.

"This suspect betrayed the trust of nearly everyone in his life to fuel his addiction to child pornography," Sheriff Grady Judd said in a statement. "He even created his own child pornography by exploiting two children he had access to – and we will ensure those victims get the help they need to repair the damage he did. As we continue our investigation, we will file any additional and appropriate charges against Duane Franz, who should never again have access to children."

A search warrant was executed at Franz’s home on Friday. Detectives said he admitted to viewing child pornography but denied storing any on his previous employers’  devices or laptops.

Detectives said Franz currently faces 45 counts of possession of child pornography. They said they are working to determine whether the children in the videos are victims of other crimes.