LAKE WALES, Fla. - A city commissioner in Lake Wales was arrested after removing an 11-year-old child from his home without permission and threatening him with a gun, according to the sheriff’s office.

Polk County deputies arrested Kristen Fitzgerald on Thursday. According to her arrest affidavit, Fitzgerald is not a caregiver or related to the child.

Sheriff Grady Judd said Fitzgerald arrived at a friend's home on Wednesday where she took the child without getting his parents' permission.

"On the cell phone, [she] told the friend's 11-year-old to come outside, get into the car," he explained, adding that the child knew Fitzgerald. "He thought, ‘I finished school. I got good grades. Maybe she is going to give me some money, or a present.’" 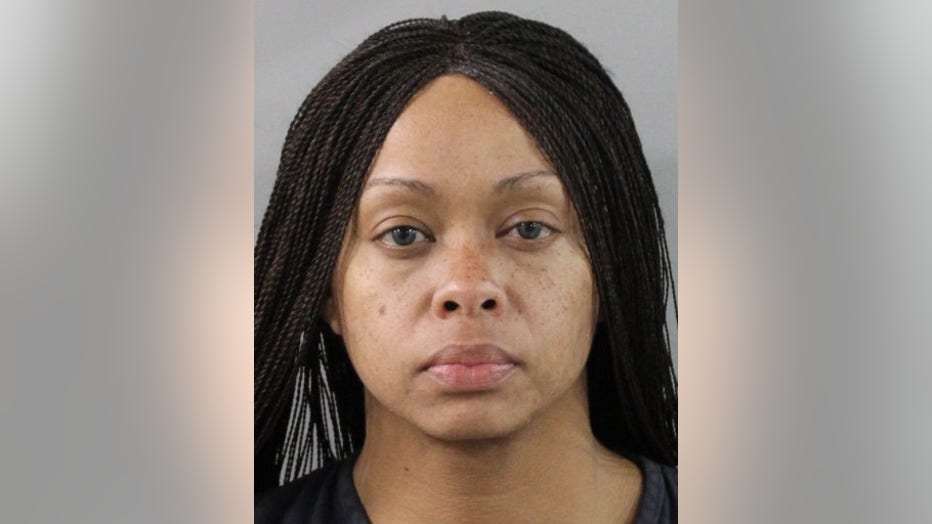 After the child entered the vehicle, they headed to Struther's Honey in Lake Wales. Sheriff Judd said that's when Fitzgerald asked the boy if he inappropriately touched another child she knew. Fitzgerald said the incident happened last year. Judd said the child denied it, but detectives will follow up on the allegation.

The sheriff said Fitzgerald made threats to kill him while displaying a loaded weapon.

"You can’t threaten an 11-year-old with a handgun in your hand. She literally petrified him, scared him," Judd explained. "This city commissioner was out of line. It should give everybody a pause if she’s making decisions for the city of Lake Wales." 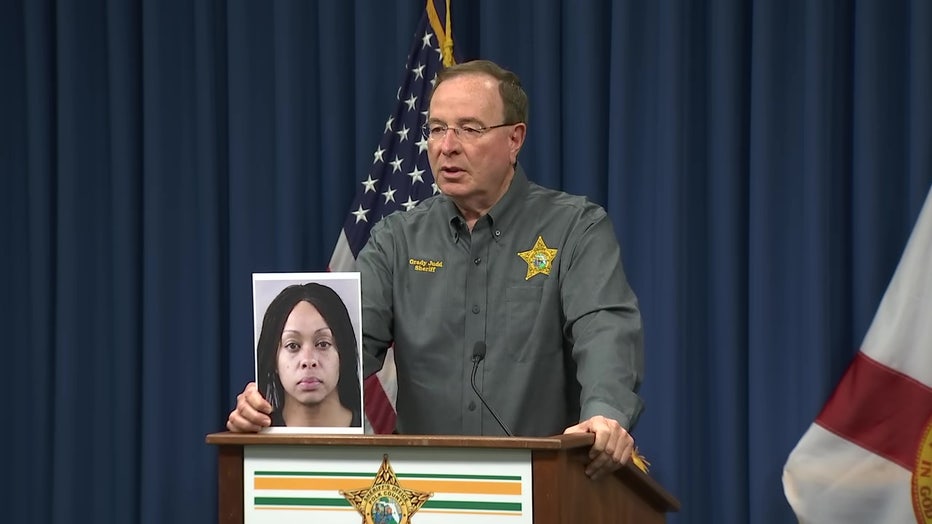 During an interview with detectives, the child told them she threatened to kill him and bury him alive, Judd said. However, when detectives spoke to her, Fitzgerald said the conversation went differently.

Detectives said Fitzgerald admitted to confronting the 11-year-old about the accusation, and the child denied any sexual conduct. She said she did not get permission or tell the mother she was taking the child. According to her arrest affidavit, Fitzgerald said she didn't point the gun at the child.

Judd said the child also told detectives that he smelled alcohol on Fitzgerald.

According to the city of Lake Wales website, her term began on May 4.

"There is a lot of good people. It doesn’t give a good person the right to be wrong occasionally," Sheriff Judd said. "That was a horrible, felonious act toward an 11-year-old by a 41-year-old woman who is also a city commissioner. We expect more from everybody in the community. Regardless of what she thought, it was wrong.