Mother killed by deputies after threatening them with shovel

WAHNETA, Fla. - A Polk County woman was shot and killed by a deputy she threatened with a shovel, according to investigators, who said she had a record of "violent felonies." But her friends and family say she struggled with mental illness and didn't deserve to die.

Jessiram Hweih Rivera, 24, of Winter Haven came into contact with deputies around 3:45 p.m. Thursday on Rifle Range Road near Noles Lane. Deputies responded to a report of a woman walking in and out of moving traffic.

According to the Polk County Sheriff's Office, the responding deputy, Sgt. Sean Speakman noticed the woman was agitated. They said Rivera was holding a shovel when he spotted her south of Redemption Baptist Church on the west side of Rifle Range Road. 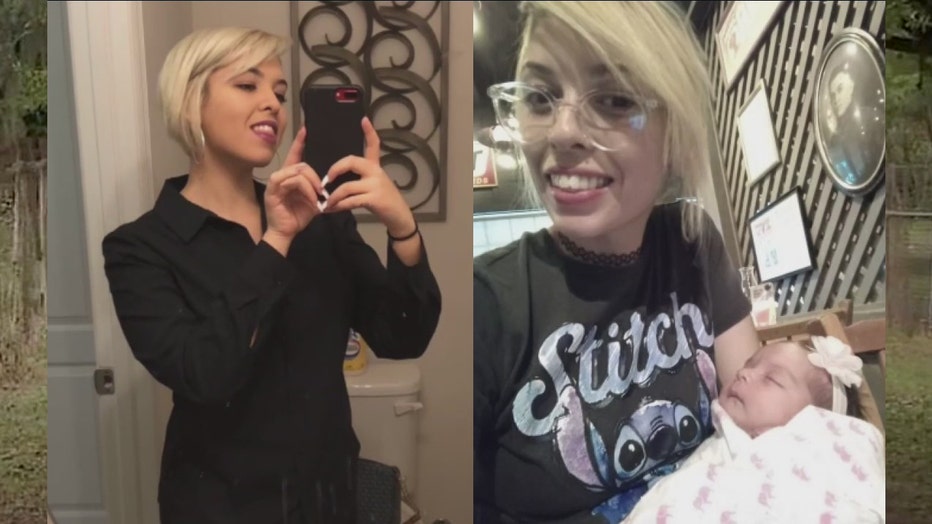 Officials said the deputy tried to speak with Rivera on a private dirt driveway and that's when she raised the shovel. They said she pointed it towards him and began "advancing" in his direction.

Speakman told her to stop and put the shovel down several times, according to a news release by the agency, and began backing away.

However, they said Rivera did not put the shovel down. Instead, she continued walking toward the deputy while "threatening him with the shovel."

Speakman began doing CPR after notifying dispatch that shots were fired, investigators said. Rivera was taken to a local hospital by Polk County Fire Rescue and later passed away.

Rivera’s friends and family told FOX 13 on Friday that the 24-year-old mother of two little girls was bipolar, schizophrenic, and had addiction issues.

"She has been struggling and fighting with her demons," offered her mother, Jessica Rivera Hweih.

Her mother had recently gone to court to force her daughter to go back into rehab, and that was supposedly about to happen. But Rivera never got the chance.

"She always had a smile on her face, even if she was mad, she was always smiling," friend Amanda James said. "She didn’t deserve to die like this, she didn’t."

"The violence that he used was not needed," complained Natasha Martin, another friend of Rivera's. "He could have tazed her, maced her. He could have called for backup."

The sergeant was hired by the sheriff's office back in 1998 in the Information Technologies department. He entered a training academy and became a deputy in 2005. He was promoted to sergeant in 2018.