Most of the flooding is gone, but the aftermath leaves behind busted pipes and crumbling streets.

"Because of that amount of water and the water underneath the road bed, we're going to see a proliferation of potholes over the next couple of weeks," Buckhorn told Russell Rhodes on Good Day Tampa Bay.

This follows some of the worst flooding the city has seen in decades.

We met with businesses owners with their warehouses flooded in West Tampa Monday, Stuart McKown, owner of Hitmaster Graphics, asked why impact fees from hundreds of new apartments across the street didn't pay for improved drainage in the area.

"The gentleman from storm water explained that the system was built in the 1920's and they've never updated it," McKown told FOX 13.

Buckhorn agrees that some of the pipes under Tampa streets are 100-years old and have been neglected. But, he says new development alone can't pay for all the improvements needed.

Buckhorn is backing a proposed storm water assessment on property owners to upgrade the system.

The assessment would vary according to the value of the property. Some homeowners would pay thousands of dollars over the next 30 years. A public hearing on the assessment is scheduled for August 27 at 9:30 a.m. in City Council Chambers at Old City Hall, 3rd Floor, 315 E. Kennedy Blvd. 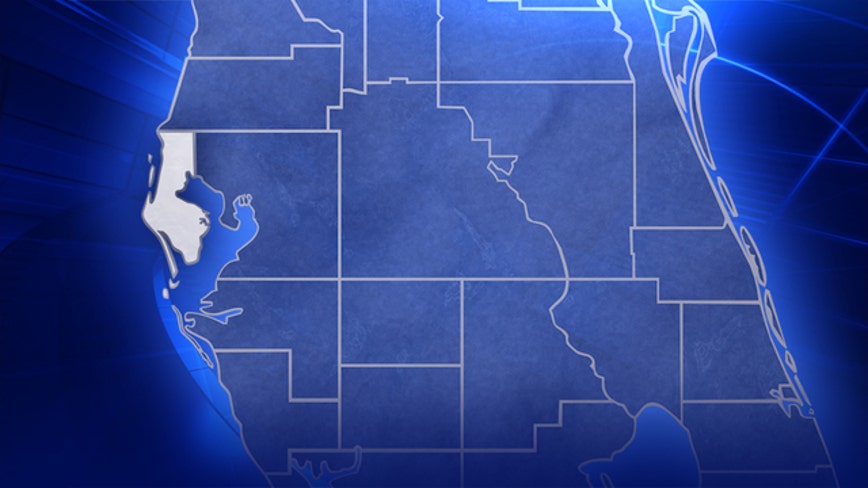