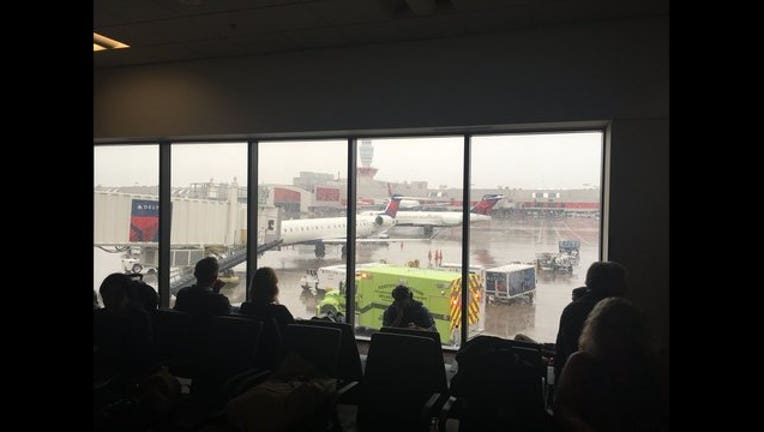 Airport spokesman Reese McCraine says the outage occurred early Sunday afternoon. He says all airport operations are being affected and that outgoing flights were halted.

McCraine says some incoming flights are being diverted to other airports in the region.

Georgia Power said it was working to find out the cause and restore electricity. The airport said on its Facebook page that departures were delayed because airport equipment in the terminals is not working.