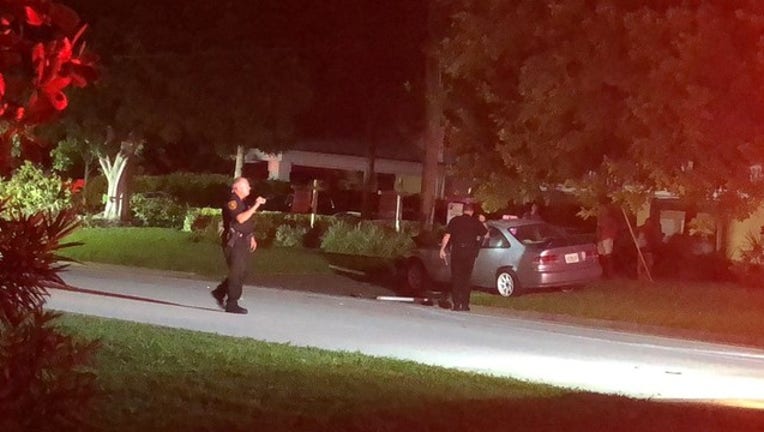 The incident happened around 4 a.m. on the Pinellas Bayway South. Officials said the crash involved one vehicle that hit a large power pole.

There were around 3,800 customers without power on the island, however power was restored shortly before noon.

There were no serious injuries reported in the crash, officials said.