ST. PETERSBURG, Fla. - In the aftermath of Hurricane Ian, Johns Hopkins All Children's in St. Petersburg has transported pediatric patients from Golisano Children's Hospital of Southwest Florida in Fort Myers.

Since Thursday, the hospital said it’s transported more than 20 patients, including nine babies being treated in the neonatal intensive care, hematology, oncology and other units as needed.

"You know, this was once in a lifetime, and we actually thought we were on the other side of the storm. Right. We're relaxed that morning. 10:18, we get the call from the state that says we need to evacuate Golisano Hospital," Julie Bacon, chief flight nurse said. 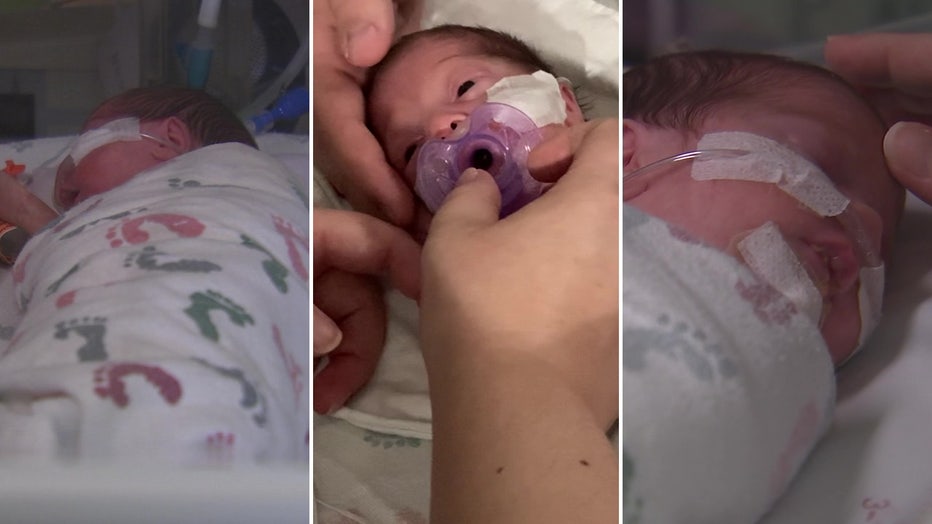 In less than two hours, ambulances were on the road driving to get patients because the winds were too high to fly at that point. Once they were able to on Friday, the Blessing triplets were transported via medical flight to All Children's.

Dylan, Emmett and Luca Blessing were born at Golisano Children's Hospital on September 8 at 27 weeks and five days. It’s where they were receiving care during Hurricane Ian.

"The staff there was really great. I mean, we were watching their cars float away, and they were not unable to, you know, get in contact with their loved ones. And they were still making sure that our little ones were doing fantastic," Katherine Blessing said.

Katherine said it was difficult knowing they would need to be transported elsewhere but found comfort they would be headed to safety. 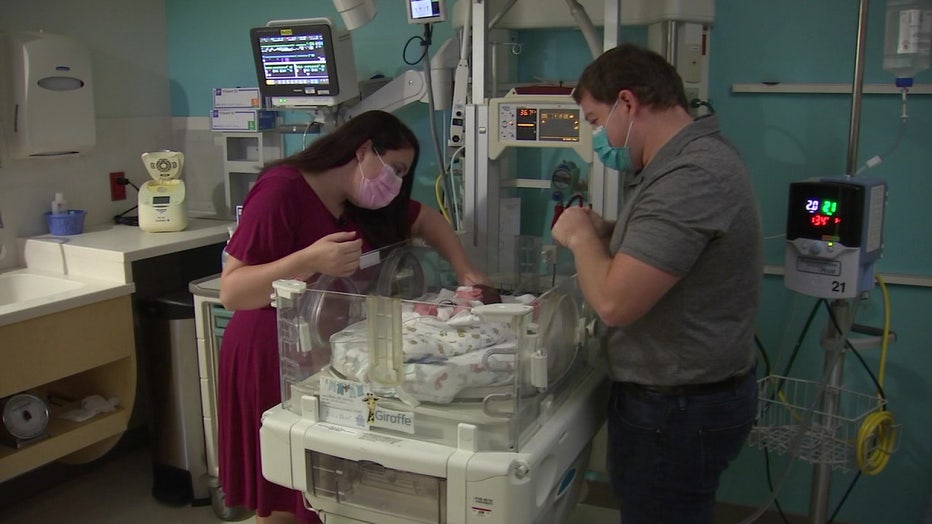 It hasn’t been an easy journey as they’ve checked in on loved ones impacted by the storm while caring for their precious newborns, but they’re getting through it together.

All Children’s said it will continue to transport patients as needed while the hospital isn’t fully functional.