TAMPA, Fla. - President Joe Biden's plan to lift restrictions on Cuba is facing backlash from some on both sides of the aisle. The administration said the policy changes – which expand flights and remove a cap on how much money can be sent to Cuba – are aimed at supporting Cuban people.

As part of the changes, the Biden Administration will now allow flights to go beyond Havana. The administration is also lifting the family remittance cap of $1,000 per quarter, which is money sent from Cuban Americans to their families in Cuba. It's a process overseen by the regime. 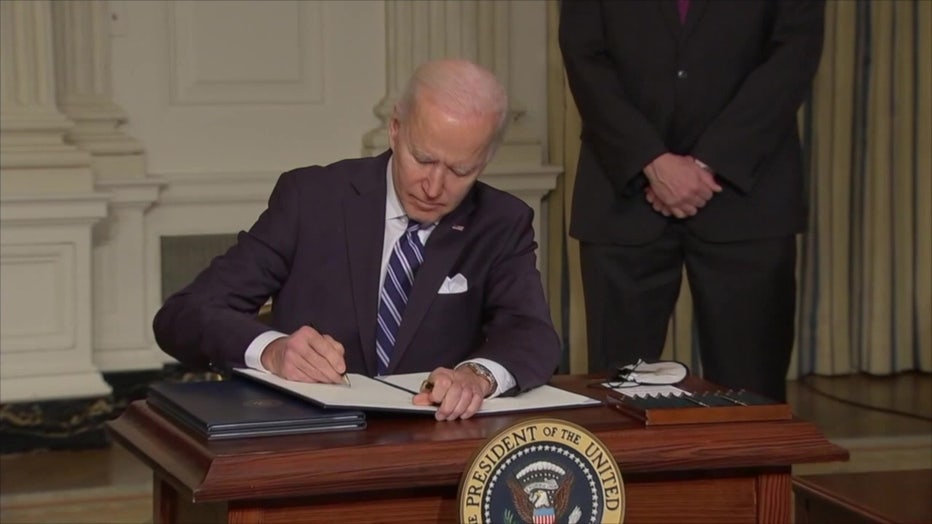 "Any dollar or hard currency that they get is to fortify the security services that they have, which in the sense you're fortifying the repressive manner in which the Cuban people are dealt with," Collazo said.

"It's a slap in the face to everyone in South Florida that has experience dealing with these Marxist dictators in our hemisphere," DeSantis said.

Democratic Congresswoman Val Demings from Orlando also spoke out about the changes. 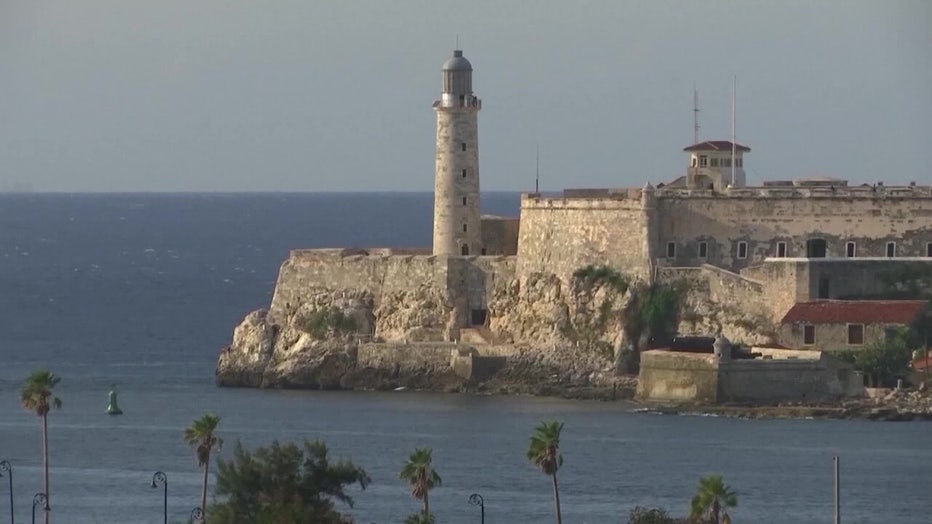 "I am encouraged by policies that will reunite families and raise the cap on family remittances, but allowing investments in the Cuban private sector and easing travel restrictions will only serve to fund the corrupt dictatorship," Demings said in a statement released Tuesday.

Collazo feels the administration failed to include Cuban Americans in the discussion.

"We're not against families reconnecting and being with each other," Collazo said. "What we are against and what the broad Cuban American community is against is this idea that we were not consulted."

He said the inclusion of Cuban Americans in policy discussions is a must to better for the lives of Cubans.