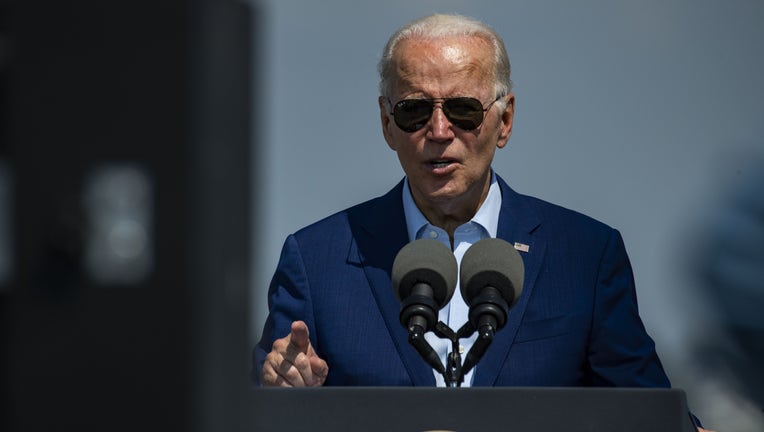 FILE - US President Joe Biden addresses the crowd and gathered media at the closed Brayton Point Power Station in Somerset, Massachusetts, United States on July 20, 2022. Biden spoke about climate change and declared he would use his powers soon to t

The president is expected to attend – and speak at – the National Organization of Black Law Enforcement Executives (NOBLE) yearly training conference on Monday, July 25 in Orlando, the release said. He will then travel to Tampa to speak at a Democratic National Committee rally.

Additional details about his visit would be announced later, according to The White House.

President Biden's visit to Florida comes a week after Vice President Kamala Harris made a visit to the Sunshine State and attend events in Orlando and Tampa, where she met with state legislators about reproductive rights.