RIVIERA BEACH, Fla. - From Riviera Beach, the ride by boat to the 1960s takes about 20 minutes. Buried into the side of a man-made mountain on Peanut Island, and behind a metal door, is the so-called Kennedy Bunker.

The musty, steel-lined cavern is where President Kennedy would have been taken if 'the big one' hit while he was at his family compound on Palm Beach.

"Those missiles would have gotten here in 10 minutes," said Palm Beach State professor Ginger Pedersen. "Even with a warning, where do you go in 10 minutes?" 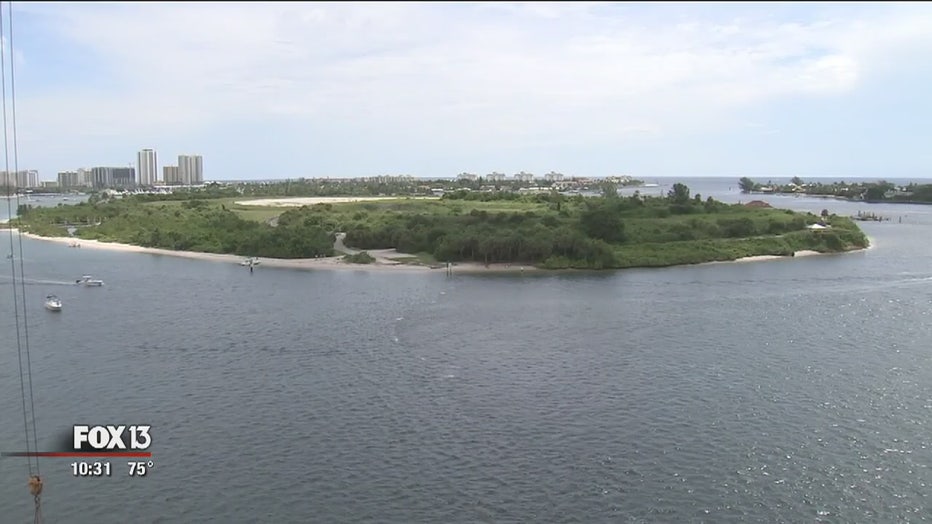 For 13 days in October of 1962, no one knew if warnings from the Soviets would become war.

"They had designated shelters all across South Florida," said Pedersen. "Nobody knew they built this here in '62. That was pretty much a secret that was not covered in any of the local papers."

The bunker would not have survived a direct hit, but it would have protected the president from nuclear fallout.

"This would have been Central Command. It is hard to imagine that," Pederson continued. 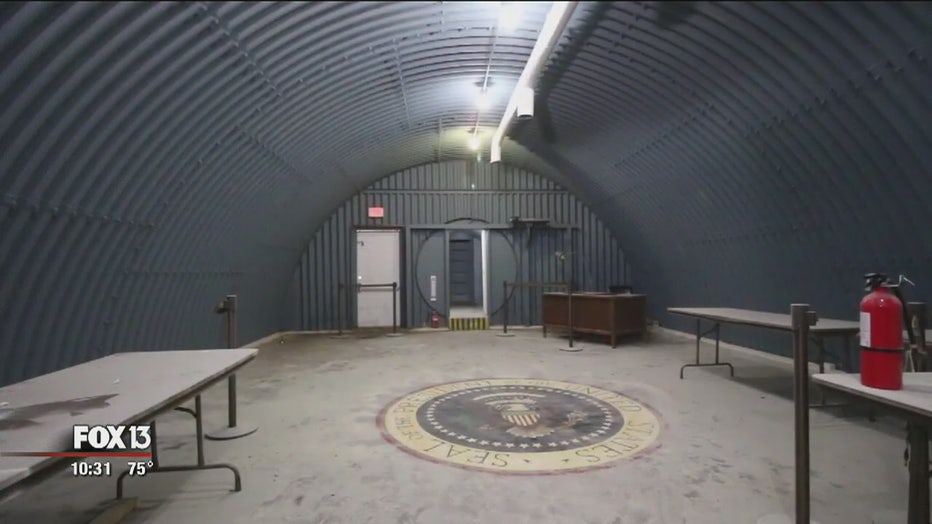 The 1,800-square-foot space was a museum until two years ago, when the operator's lease ended and the Port of Palm Beach took it over. They found mold, termites, and a generally-unsafe space. It'll cost $4.5 million to restore it and the surrounding property.

On Oct. 21, Port of Palm Beach commissioners voted to give the city of Riviera Beach four months to form a proposal.

"To show future generations, including our generation, that we lived through it," said port director Manual Almira, who grew up in Cuba. "As the president would have been here, I would have been in a bunker much smaller than this underneath my house, that my father built." 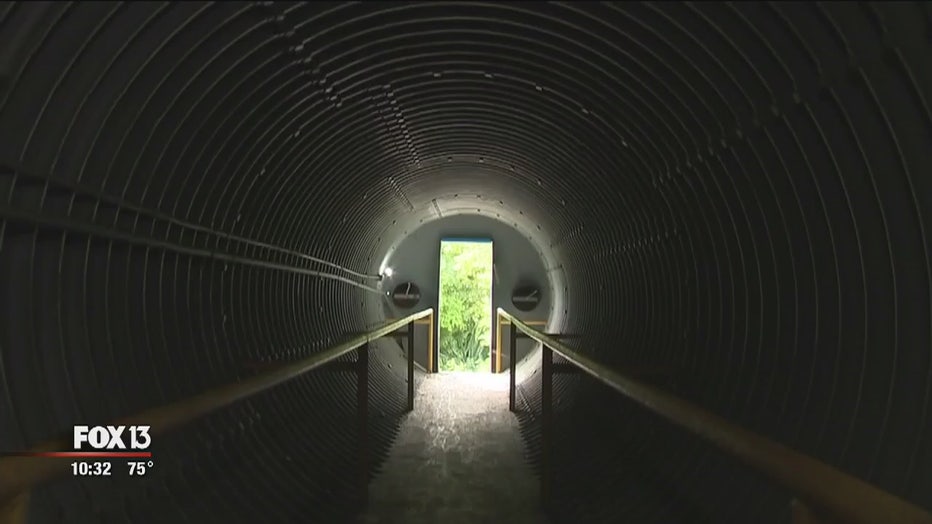 The president's house was bought by his dad as a getaway from Massachusetts winters. Growing up, JFK sailed, golfed, recuperated from World War II, and partied on Palm Beach with friends and family.

He eventually came as president-elect to form a cabinet. His children were seldom far -- reminders of the stakes.

"They contemplated what this world could become, realizing what can I do, as this one human being, to stop this from happening," said Pedersen. 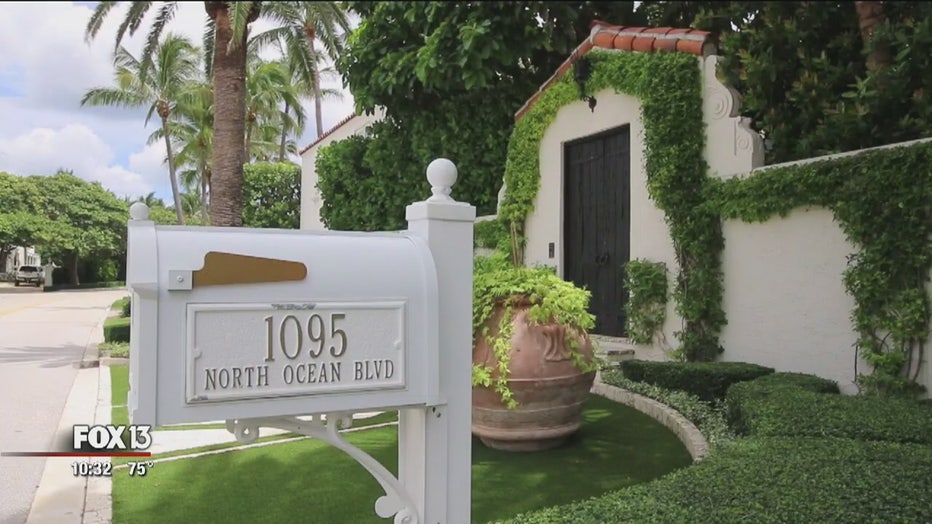 President Kennedy didn't just spend time at his family compound. He also came down the street to St. Edward's Church and prayed.

We, of course, can't know exactly what was going through his mind, however, one imagines he prayed he would never have to go to the bunker for real.

"We all have anxiety in our lives from day to day, but that is a level of anxiety that I don't think any of us can imagine when the entire world's fate is in your hands," said Pedersen.

To Pedersen, that JFK never needed to come to the bunker is exactly why it should be restored. 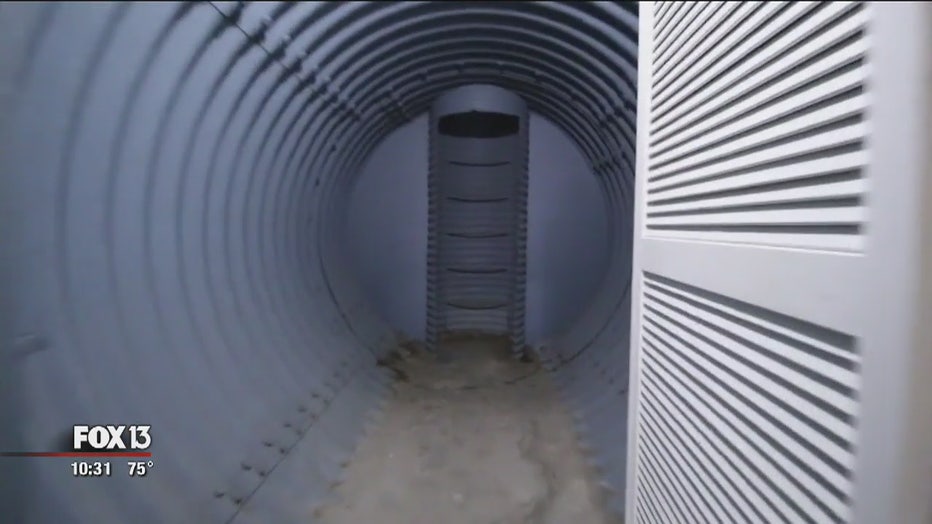 "It's the importance of negotiation," she said. "You have to be able to compromise with your perceived enemies."

"Here you can actually experience it and live it, and see what it would have been like to have been in the middle of the worst crisis the earth had ever faced," said Pedersen.

The last time President Kennedy was ever in Palm Beach was the Easter of 1963. He died eight months later. 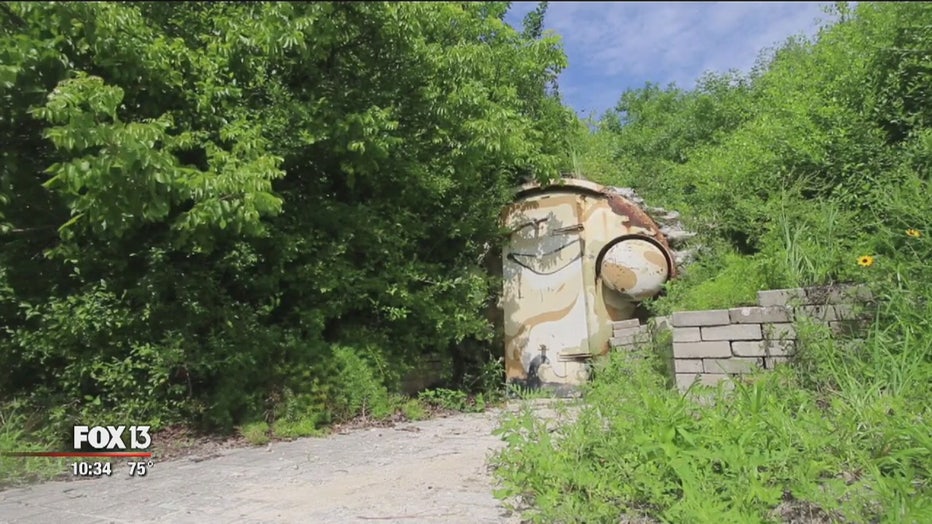