ST. PETERSBURG, Fla. - The debate surrounding the impeachment inquiry into President Donald Trump’s conversations with the president of Ukraine spilled onto the streets of St. Petersburg Monday afternoon.

The impeachment inquiry stems from a whistleblower complaint about a July phone call between President Trump and Ukrainian President Volodymyr Zelensky in which Democrats say Trump leveraged aid money in exchange for an investigation into his political opponent, Joe Biden, and Biden’s son’s financial ties to the country when he was vice president.

Gaetz, an outspoken supporter of the president, was supposed to speak at the “Stop the Madness” rally outside Crist’s headquarters, but canceled less than an hour before due to a “miscommunication.”

“We came here to listen to him,” said Linda Kubilius, a Trump supporter. “You know, what happens happens, but we are still here to support our president. That’s all that matters.”

Lisa Perry, with the Tampa Bay Resistance Coalition, organized the counter-protest to send a message of support to Crist.

“We wanted to let the congressman know that we do support his stance with impeachment,” Perry said.  “We think the American people are ready.”

The demonstrations, for the most part, were peaceful. A few of them clashed on the side of the roadway, but St. Pete police officers quickly squelched the scuffle. 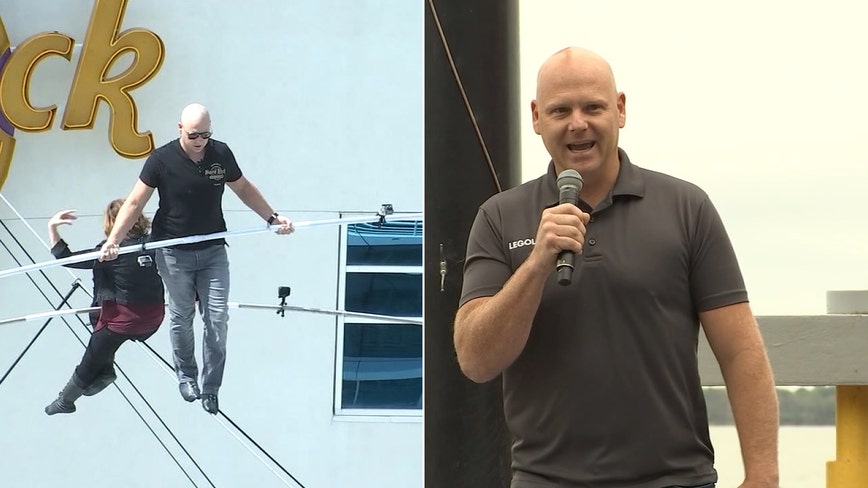 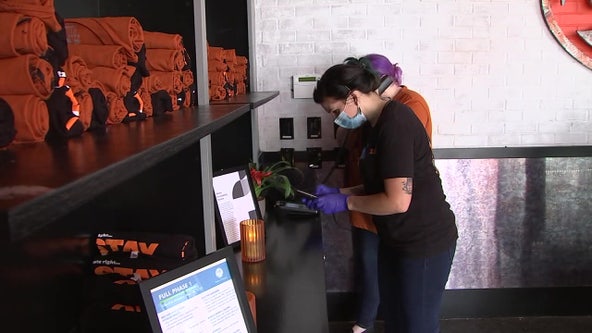 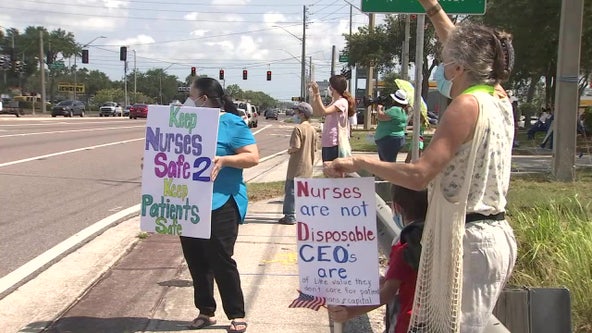 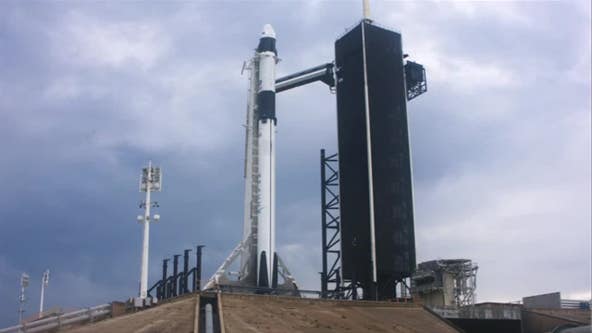