TAMPA (FOX 13) - Florida's Tuesday' primary drew almost 3.6 million votes, an increase of almost 80 percent from the last mid-term election four years prior. In total, that number represents about 27 percent of eligible Florida voters. In 2014, that number was only 18 percent.

"More is always good in the voting world. Goodness knows that there ar lots of issues in Florida right now, with environmental issues, education issues, and a gun issue. So, on the issues, you would think people would get out the vote.

“It’s too important in Florida. We can’t let, what many of us consider, the deterioration of our state to continue. We are going to step up and step forward in unprecedented ways.” 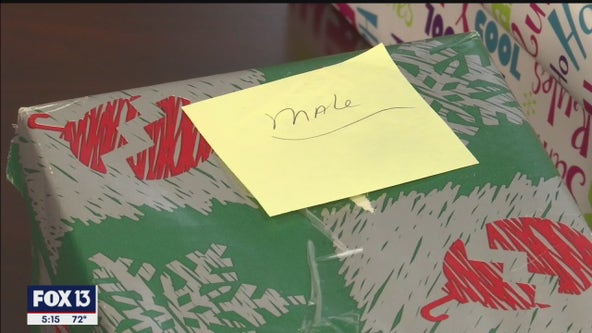 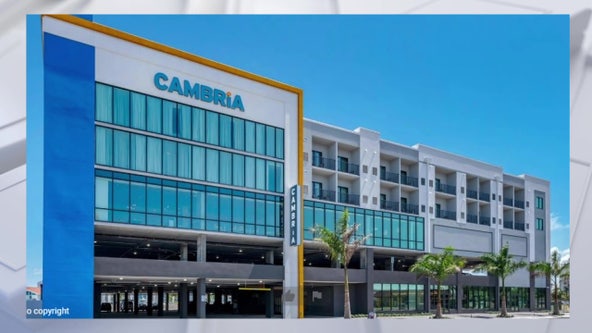 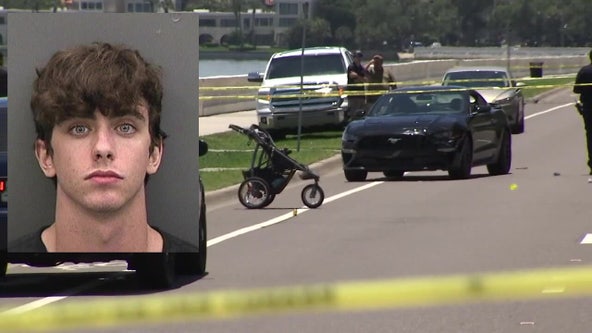