Christopher Eisgruber announced the institution’s decision in a statement published on the school’s website. He cited Wilson’s “racist views and policies” as the main factor in the decision. 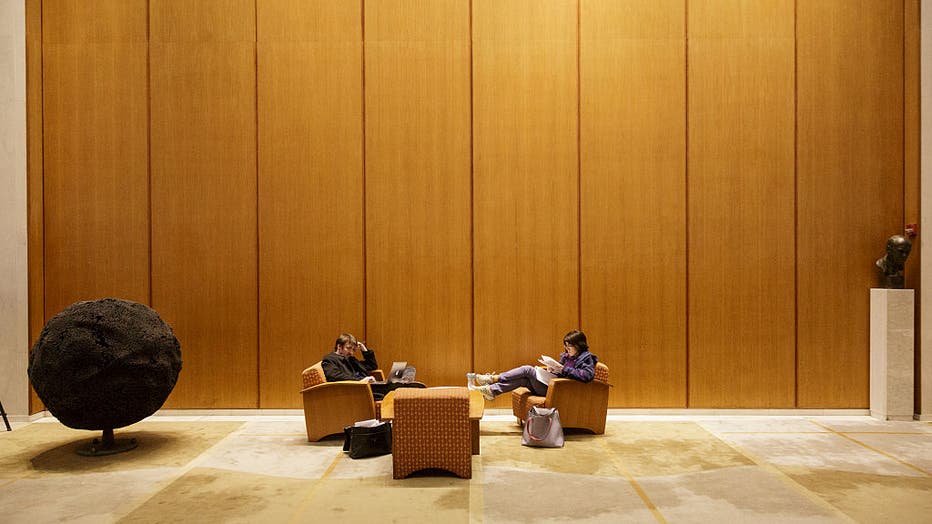 Students lounge in the lobby of the Woodrow Wilson School of Public and International Affairs at Princeton University. (Photo by James Leynse/Corbis via Getty Images)

"The trustees conclude that Woodrow Wilson's racist thinking and policies make him an inappropriate namesake for a school or college whose scholars, students, and alumni must firmly stand against racism in all its forms,” the statement read.

The trustees voted on Friday to remove the name. The school will be known as “The Princeton School of Public and International Affairs,” while the college will simply be called “First College.” 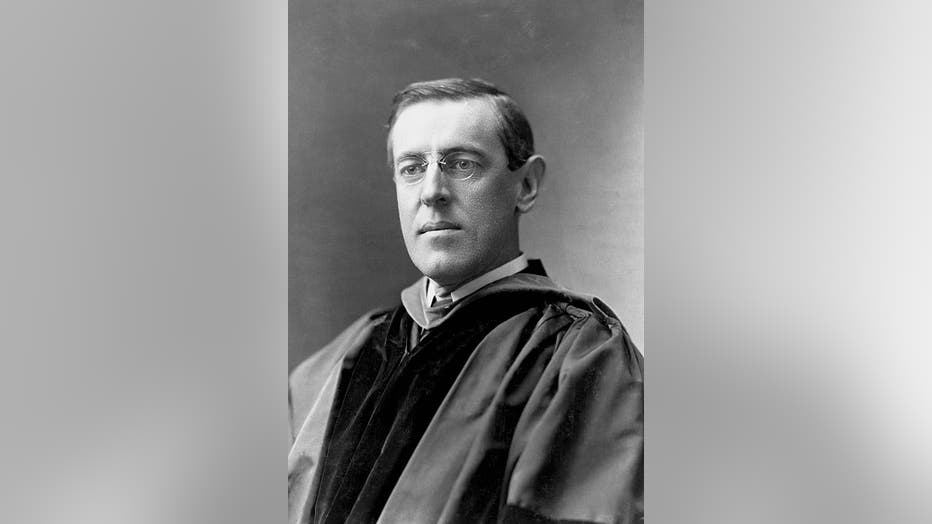 Portrait of Woodrow Wilson (1856-1924) when he was president of Princeton University. He wears formal university robes. (Photo by © CORBIS/Corbis via Getty Images)

Protests over the school's name have been ongoing since 2015, after which the school formed a committee to study Wilson’s legacy at the school.

GET UPDATES AT FOX NEWS.