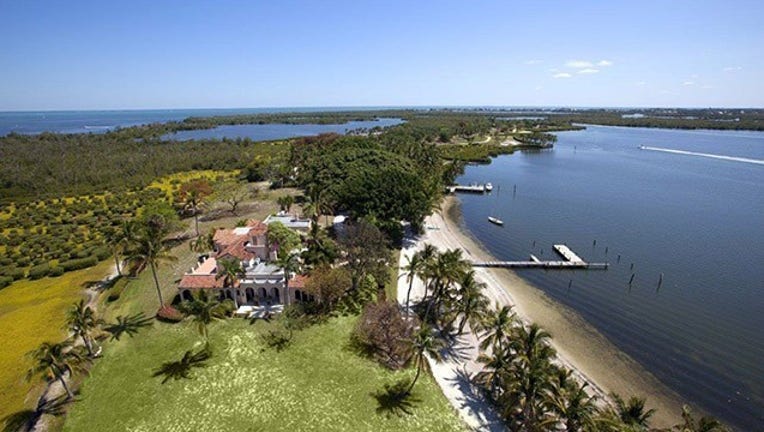 If you are in the market to buy you own private island, you have one less property to choose from.

The listing agent says the sale of the gorgeous 100-acre tropical paradise set a new record for a single residential property in Southwest Florida.

The estate, which is just off Pine Island, between Sarasota and Fort Myers, features a restored four-bedroom Mediterranean villa that was built in the mid-1920s, plus a three-bedroom "guest wing." There's also a small town square featuring everything from a pavilion to an informal museum showcasing the history of inventor Charles Burgess, who built the original home.

Agents set a deadline of April 30 for offers. They say bids poured in from all over the country and as far as India, South Africa, China and Canada.

The buyers’ identity was not revealed.