Behind the efforts to save Crystal River

CRYSTAL RIVER, Fla. - Scientists with the Kings Bay Restoration Project are continuing their work to restore the water habitat in Kings Bay after an aggressive form of algae, known as Lyngbya, ravaged the waterway for decades.

The project was started by a group of concerned citizens who petitioned legislators for funding. In the fall of 2015, the restoration work began.

Lyngbya reduces the oxygen content in the water, making it inhospitable for marine life while overtaking their source of food. Workers with the project have been removing the algae using a specially engineered vacuuming system.

So far, they’ve removed more than 200 million pounds of the algae. 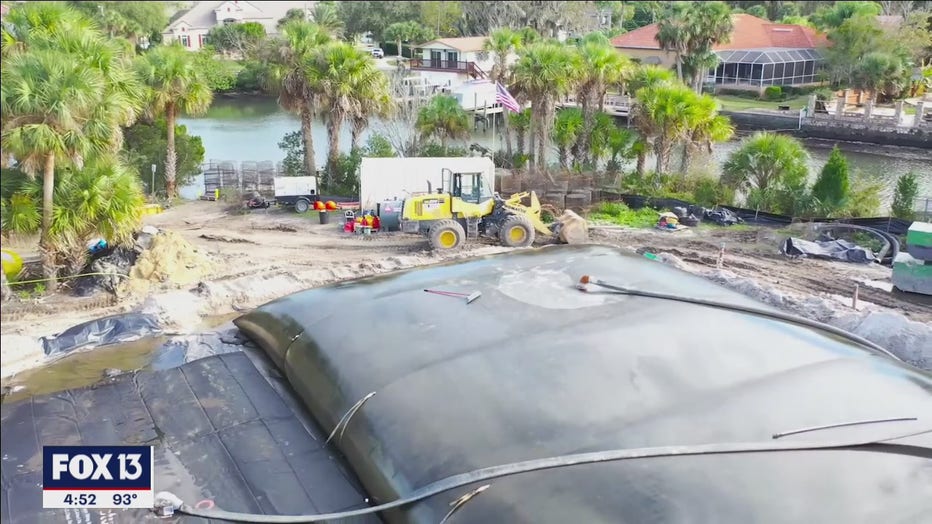 After they remove the algae, they plant eelgrass into the Bay which produces oxygen, restores the clarity of the water, and makes it more difficult for invasive algae to grow.

Visit www.savecrystalriver.com/ for more information on the project.