"We did horseback riding, we did zip-lining down a mountain, and he and I swam in a pool at the resort our last day," Smelski said, recalling the final vacation he took with his son Jordan.

Two days after returning home, Jordan began complaining of a headache and nausea.  Within a week, he was dead.

Doctors thought he had a virus until they discovered the real problem six and a half hours before his death.  Tiny microorganisms called amoeba, Naegleria fowleri, were infecting Jordan's brain.  They had made their way up his nose while he was swimming in an under-chlorinated pool their last day in Costa Rica.

"You never get over it. Jordan was our only child. So we went from an 11-year-old and a loud house to an empty nest overnight," Smelski continued.

Amoeba infections are tough to diagnose and treat, and almost always fatal. Todd Maclaughlan, CEO of Orlando based Profounda, is committed to saving lives.

His Orlando-based company makes a drug called Impavido.  The re-purposed drug is FDA approved to treat another parasite, Leishmania.   Now, along with cocktail of six other drugs, the Centers for Disease Control and Prevention also recommends Impavido to treat amoebas.

The drug must be given quickly for it to work, before irreversible swelling becomes fatal.  Right now, the drug is stocked in only two states, Florida and Indiana.

It takes hours to ship in an emergency.

"To be honest with you, nobody is in a rush until I get that phone call and then it's like, 'Do whatever you can to get me the product as soon as possible.'  It’s like wearing your seatbelt after you're in the middle of a car accident," Maclaughlan explained.

Luckily, the pills made their way to 16-year-old Sebastian Deleon just after he was diagnosed with a brain-eating infection.

To boost survival, Profounda's offering the drug free to hospitals everywhere in the country, only charging if the drug's used.  So far, only 10 hospitals have agreed to stock it.

Maclaughlan believes administrative red tape and lack of awareness are barriers.  Many are reluctant to accept the drug until they have patient who needs it.

Tragically, the drug arrived two hours after Jordan's death.  Now, his dad is determined to change that narrative.

"Education is the big thing for the physicians and clinicians because if they can’t identify it early enough, the patient doesn't stand a chance."

He now honors his son's memory by going to Facebook with the Jordan Smelski Foundation, spreading the word around the world.

"As a parent, we always thought he was our purpose, and after he passed away and we started the foundation, we realized he was still our purpose, just in a different way," he explained.

Part of that purpose is empowering parents with knowledge.  Knowing the signs and symptoms of amoeba infections, and letting doctors know you your child had a recent exposure to recreational fresh water.

Now it may also include knowing the closest location where you can find the drug Impravido.

The Jordan Smelski Foundation for Amoeba Awareness is holding its second annual walk this weekend at the Tradewinds Resort in St. Pete Beach.  Check-in is at 7:30 a.m. and the cost is $25. 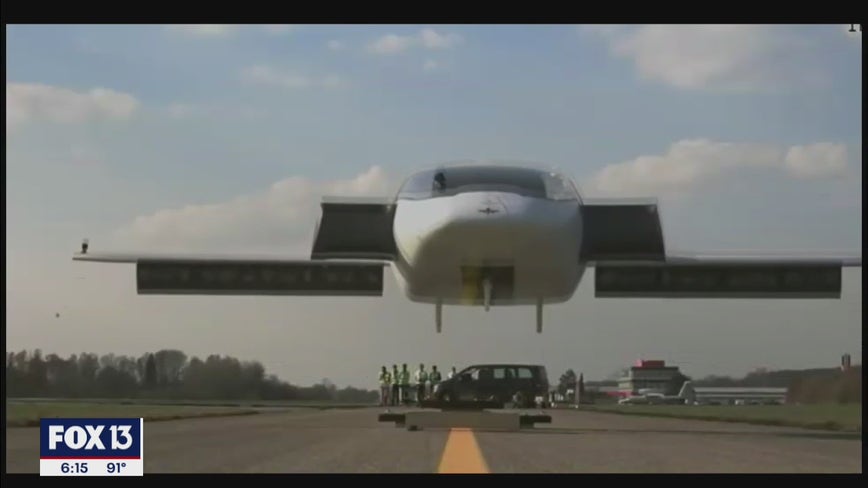