Legal community comes together for justice

TAMPA, Fla. - The calls for criminal justice reform were echoed by hundreds of marchers outside the Tampa courthouse Wednesday evening, and these marchers know all about the heavy hand of injustice. They are the lawyers and judges on the front line of the system.

On a hot summer evening, all wearing face coverings, the Tampa legal community gathered to ask for equal justice under the law.

Among the marchers, Hillsborough County public defender Julie Holt, whose office handles some of the most high-profile cases in the county including convicted parent killer Nicole Nachtman and accused Seminole Heights serial killer Howell Trae Donaldson.

After 30 years on the job, she knows what injustice looks like and who often gets it. 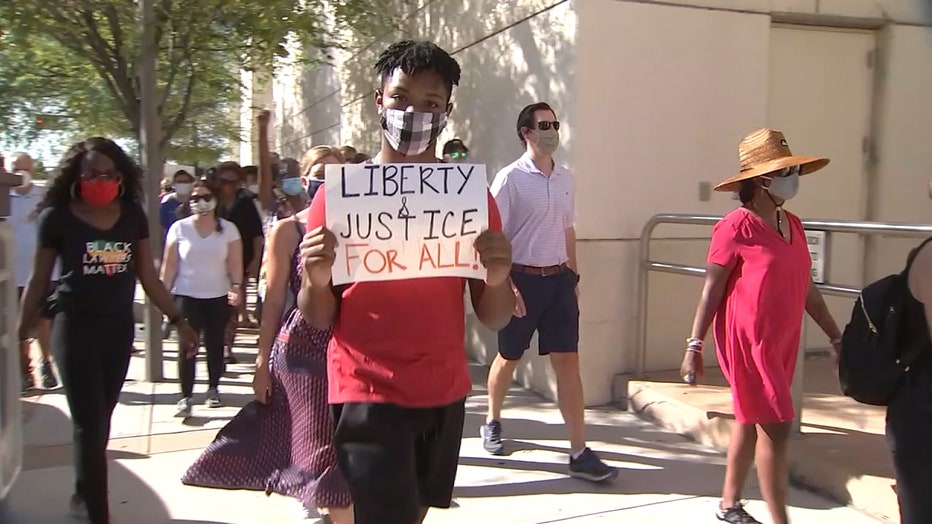 She says reform takes a movement like this one -- and money -- "to find equity in health issues, housing issues, and the criminal justice system."

"Hopefully, with all the lawyers here backing us, the legislature will hear us and we can move forward in this area," Holt said.

The rally for reform also brought out Hillsborough County State Attorney Andrew Warren. He and Holt are usually adversaries in the courtroom, but not on this day.

"I’m frustrated because I work in the heart of the system and, despite the progress we have made over the past three and a half years, we have not solved all the problems," said Warren. 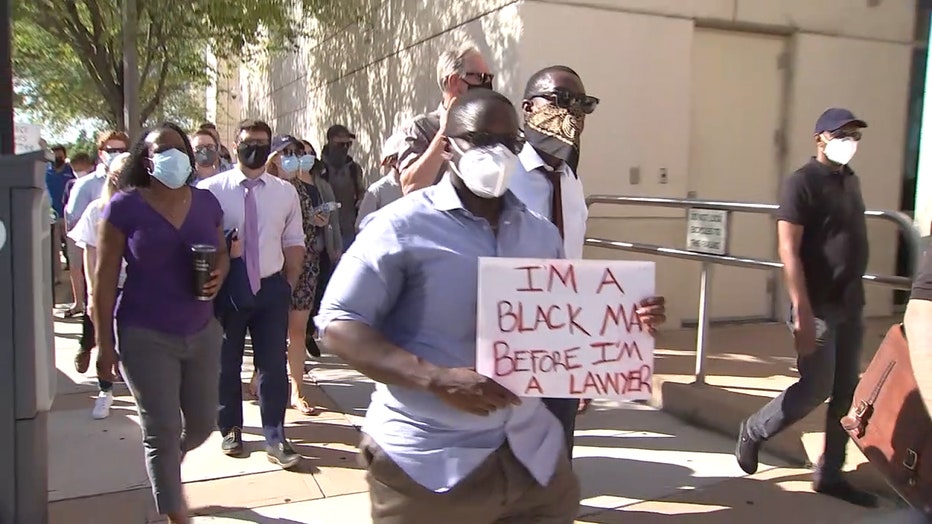 The demonstration was put together by the Hillborough Bar Association with the help of attorney Cory Person. He says after the murder of George Floyd he had to act.