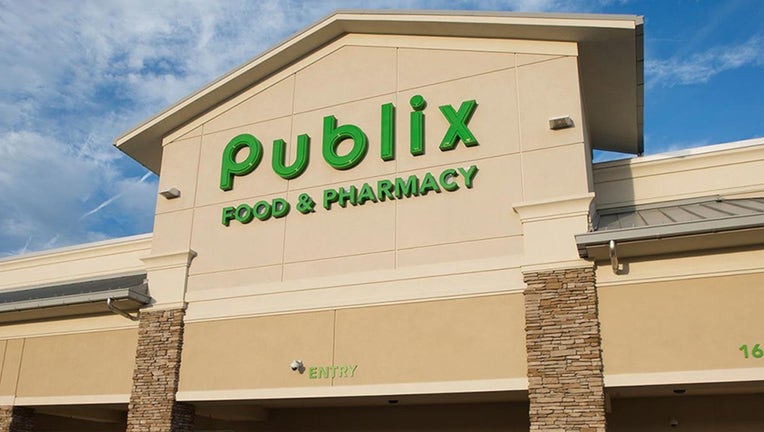 TAMPA, Fla. - Customers at select Publix locations in Florida are now able to scan their own groceries at self-checkout lanes.

The new registers popped up recently at two stores in the Orlando area, as well as two locations in Broward County. They allow shoppers to scan their purchases and pay for them without the help of a cashier or bagger. However, an employee does stand by to help customers through the process.

Publix spokesman Dwaine Stevens told the Orlando Sentinel the self-checkout lane is "another extension of customer service if our customer chooses to access it."

Self-checkout isn't entirely new to Publix. Select stores have had them for a while, though the recent additions in Florida stores could signal that there are more to come.

Many retailers, such as Walmart, Home Depot, Winn-Dixie and Target, have offered self-checkout lanes for years. But while their use has been widespread elsewhere, the new lanes at Publix stores appeared to catch some customers by surprise.

“It seems shocking to see this at Publix because this is one of those stores you equate with customer service,” Doug Farrar, a resident of South Florida, told the Sun-Sentinel. “This is how they cut costs by making you do it yourself.”

While Farrar said he preferred using regular checkout lanes, another customer said he usually opts for self-service when shopping at stores such as BJ's Wholesale for the convenience.

"I always use self-checkout because it's faster," Neil Ostrowsky told the newspaper.

“We’re always evaluating how to best serve our customers and self-checkout is one of those considerations when we’re looking at remodels,” Nicole Krauss, a Publix spokeswoman, told the Sun Sentinel.

FOX 13 reached out to Publix for more information on any additional area stores that could be getting self-checkout lanes. We will update when Publix responds.