Meet the man behind 'Corsos for Heroes'

Harry Toro explains how he started this local organization.

TAMPA, Fla. - When dog breeder Harry Toro noticed a family member was struggling after returning from war, he gave him a Cane Corso puppy. Three weeks later, his family member was doing a lot better and the experience sparked a desire in Toro to help other veterans and led to the creation of Corsos for Heroes.

However, Toro explained that once he gives a veteran or a first responder a puppy, they have to get up and take the dog outside every day, which gives them a purpose and reason to leave the house.

"This kind of Corsos, they’re rare, and everybody wants to know what kind of dog it is because it’s so beautiful, so it gives the soldier a reason to talk more about these dogs," Toro said.

"A lot of these, veterans especially, are suicidal and when they meet us it's like a whole new world opens up for them," shared Corsos for Heroes vice president Doreen Rivera. "When they get the dog, the changes are amazing." 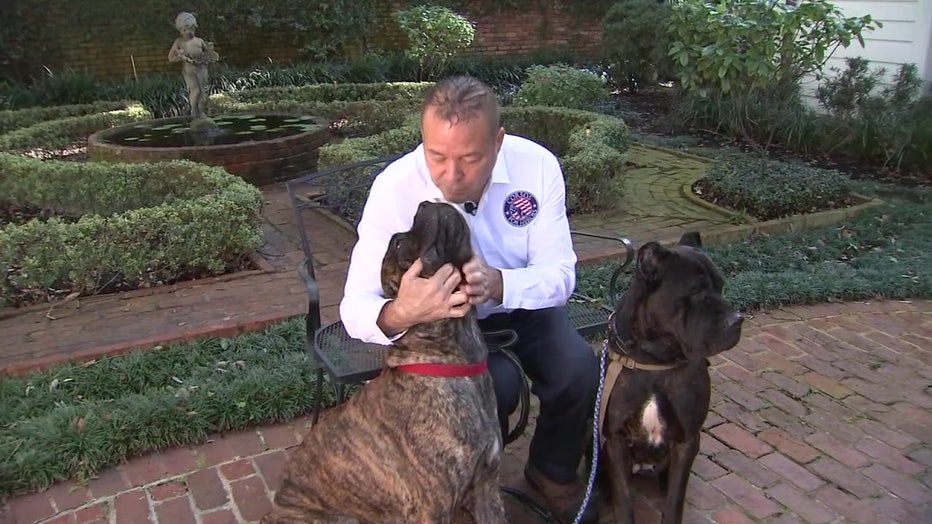 Rivera works directly with Toro on the coupling of veterans with the right dog for them.

"Each dog is actually picked specifically for a veteran," she said.

Toro says the first thing he does is invite the future dog owner into his home and talk with them about their disability to determine which pup will make the best match. 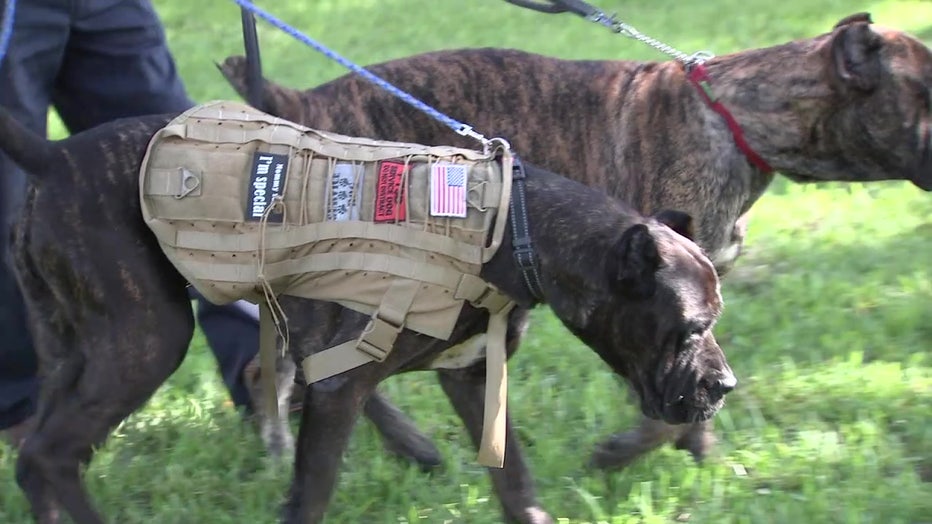 Corsos for Heroes has donated 17 of these trained Can Corsos to veterans and first responders to date.

"People don’t understand what PTSD or TBI is. It’s hard every day and functioning. These vets, they come back and for years they’d been fighting in wars and one day they’re thrown back into civilization. They’re lost. They don’t know what to do and that’s when they start drinking or doing drugs and what I’m trying to do is get to them before that happens with our dogs and take care of our heroes."

LINK: To find out more about Corsos for Heroes, you can visit https://corsosforheroes.com/.