Tacos Las Californias is a taco truck in Tampa that specializes in quesabirria tacos. They are crispy tacos loaded with cheese, onions, cilantro, and slow-cooked shredded beef.

"We are a very simple truck, yet filled with a lot of flavors," described co-owner Marlly Sanchez.

The truck specializes in quesabirria tacos. They are crispy tacos loaded with cheese, onions, cilantro, and slow-cooked shredded beef.

The tacos are served with a cup of the broth the beef is cooked in. Then the customer can dip the tacos into the broth while eating. 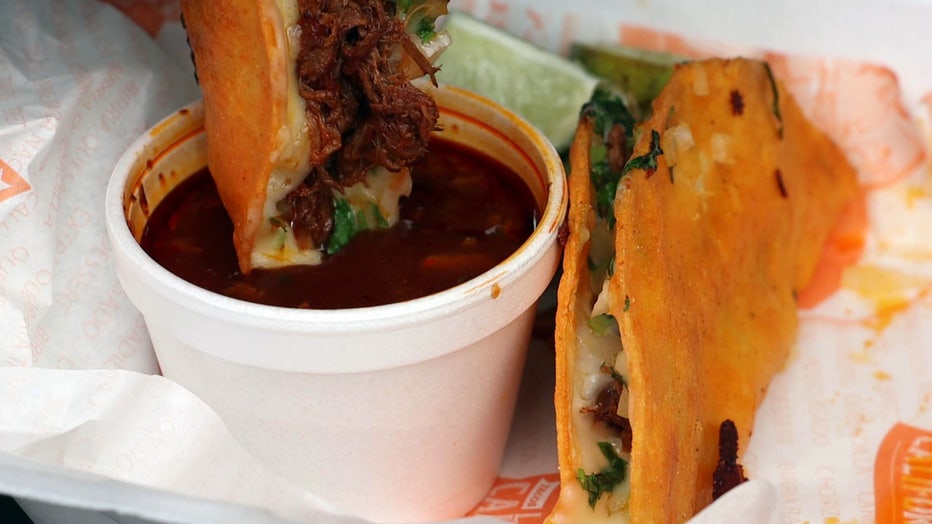 "We had been talking about what Tampa doesn’t have," explained co-owner Chris Garcia. "We just realized they don’t have quesabirria tacos."

The idea has taken off. There are constant lines outside Tacos Las Californias, and they often sell out of some of their most popular items.

"Everything we do is done fresh. Everything is chopped and we don’t take any shortcuts," said Sanchez. 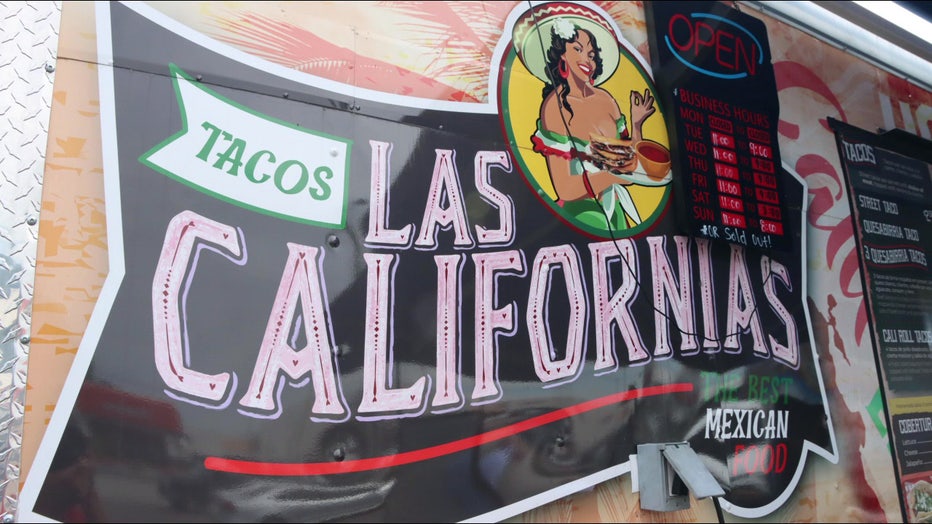 "You guys want a taste of California, this is the place to be," Garcia proclaimed.

Tacos Las Californias is open Tuesday through Sunday from 11 a.m. to 9 p.m. It’s located at 7007 North Armenia Ave. in Tampa.