ST. PETERSBURG, Fla. - The Tampa Bay Rays have laid out a timeline, for the first time, for the team to hammer out a deal for splitting seasons with stadiums in Tampa Bay and Montreal.

Rays president Brian Auld told community leaders during a luncheon Thursday the team hopes to have a deal worked out with Tampa or St. Pete and Montreal by January of 2022.

Auld spoke and answered questions for nearly an hour during a lunch at the Tiger Bay Club meeting at the St. Pete Yacht Club.

“If we aren’t able to be successful with this concept then we need to figure something out no later than the beginning of 2022,” Auld told the audience.

St. Pete mayor Rick Kriseman is holding the team to its use agreement with Tropicana Field, which ends at the end of the 2027 season. The mayor has also said no public money from the city will go to help build a new stadium in St. Pete for a team that’s only committed for half of the season.

“Unlike what some believe, I want to stress the rays are 100% committed to pursuing the split season,” Hagan said.

Auld also said having the Rays start the season in Tampa would mean they could build an open-air stadium and no roof means they could cut $300 million off the price tag. 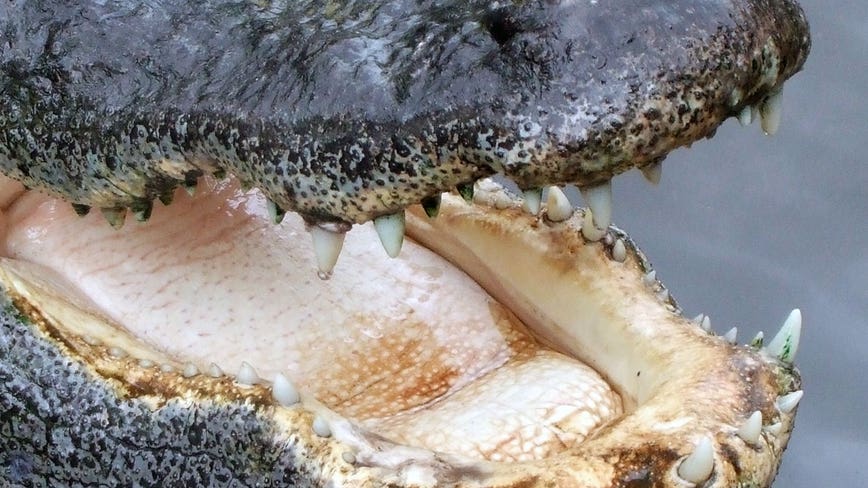